SOMI is an undeniable talent. She first appeared in the public eye at the young age of 12 on the Korean television program Let’s Go! Dream Team, because of her proficiency in Taekwondo, of which she is a third-degree black belt. Following a few more film and TV appearances, she showcased her abilities through the survival tv show “Sixteen”, aimed at creating a new girl group. Although she did not ultimately become a member of the final group, she was well on her way to becoming a star. After her appearance on “Sixteen”, she became a contestant on another girl group survival show, “Produce 101”. Her experience proved valuable as she beat out 100 other contestants to finish first by fan vote, cementing her status as a artist. Her success on the “Produce 101”, lead to her participation in the project group I.O.I.. The group had tremendous commercial success, performing well on music charts, garnering several music awards including Best New Artist at many major award shows, and securing sponsorship deals for a variety of products. Following the completion of the project group, she continued her career in music featuring in several songs with established artists, and expanded her activities as a TV personality on several successful reality shows, and as an actress in dramas and music videos. Her variety of talents proved her star quality, which captured the attention of major brands such as Reebok and Fanta, as she continued to secure endorsement deals as an individual. Yet she remains grounded as family and values are central to her life. She is proud of her Dutch, Canadian, and Korean heritage, and is active in her community. She is already highly accomplished at a very young age, there is no doubt her career is just beginning. 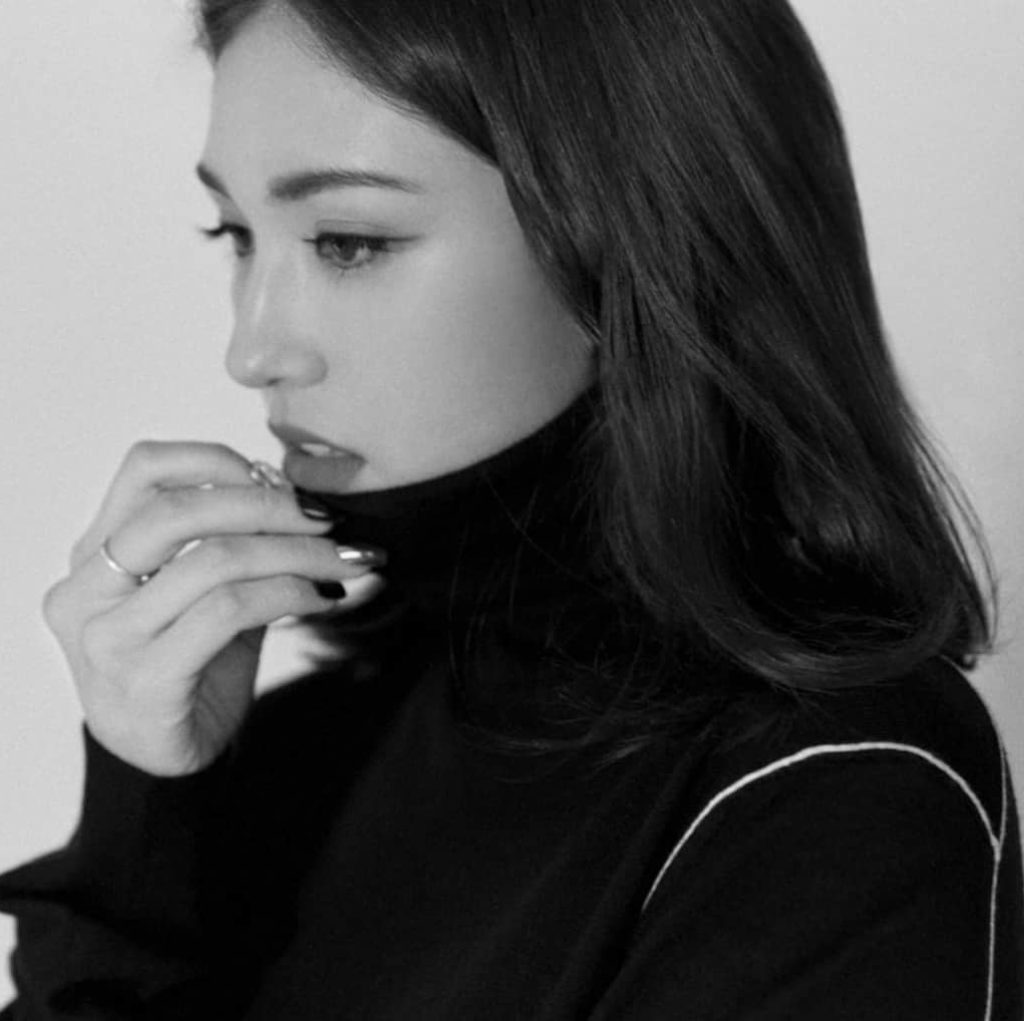 Meet the rest of the Wetskills Community 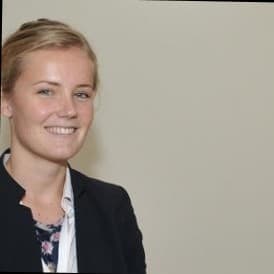 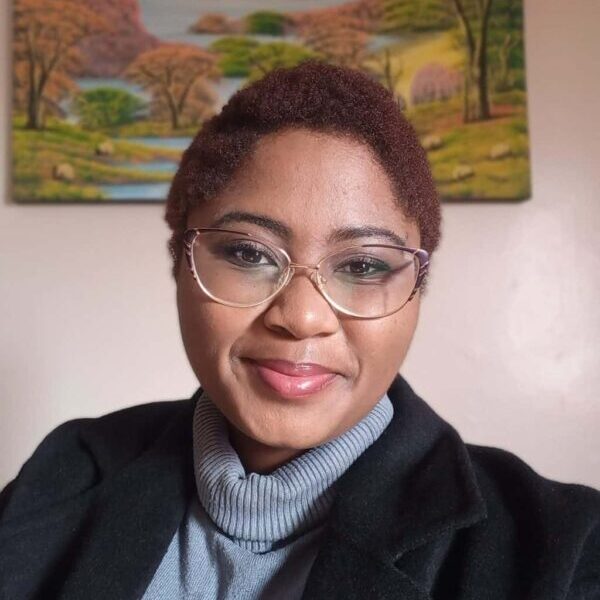 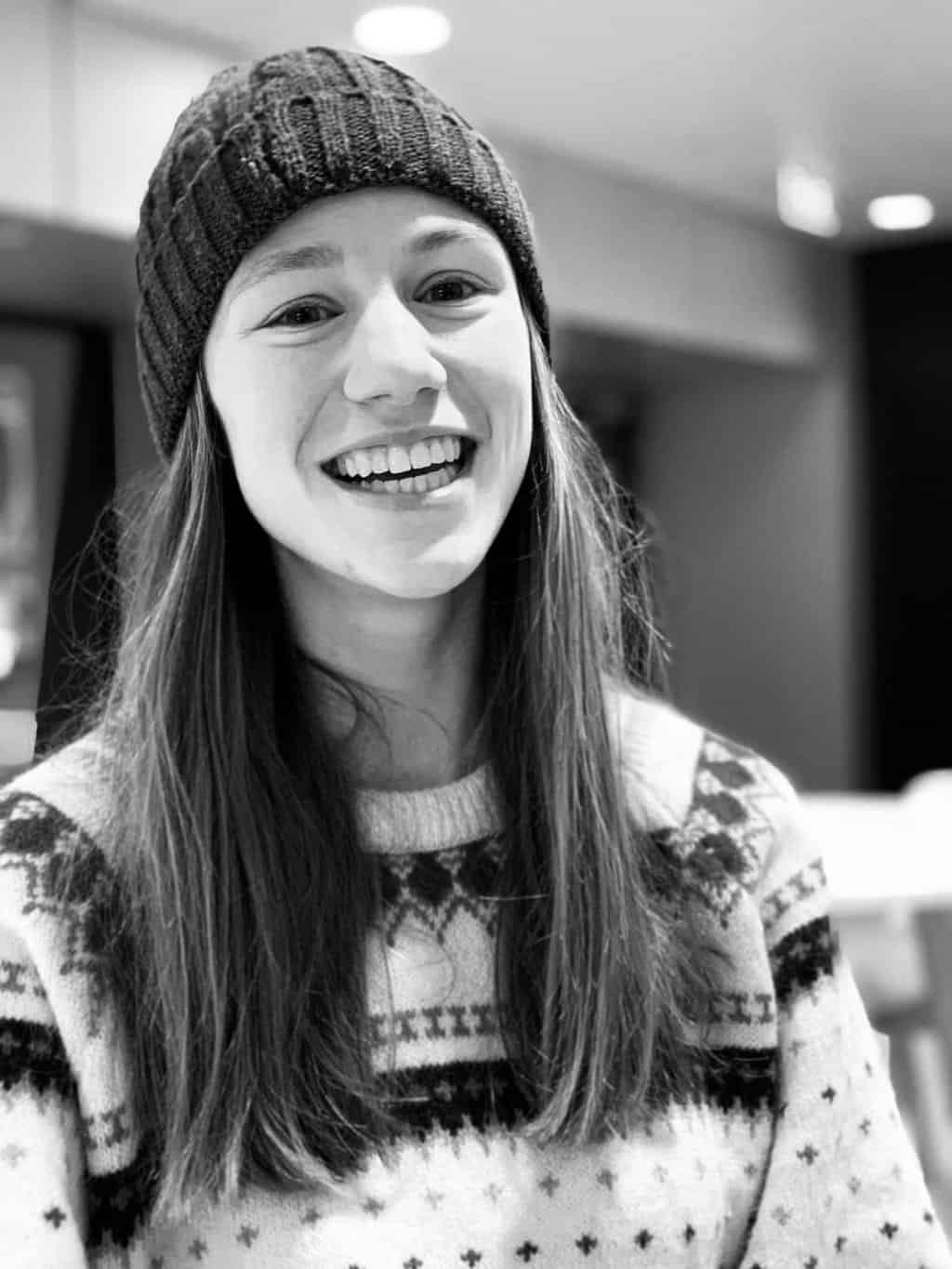 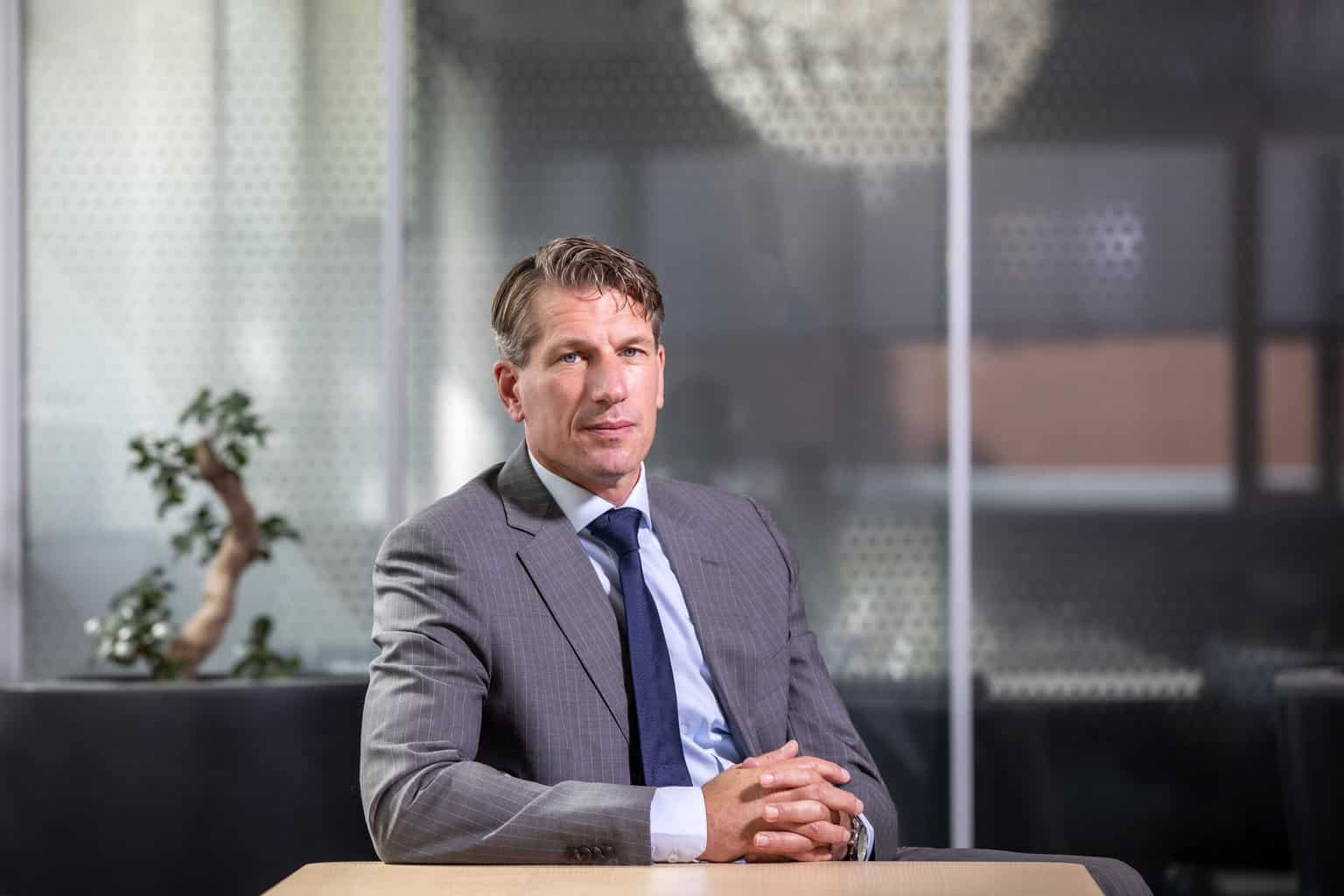 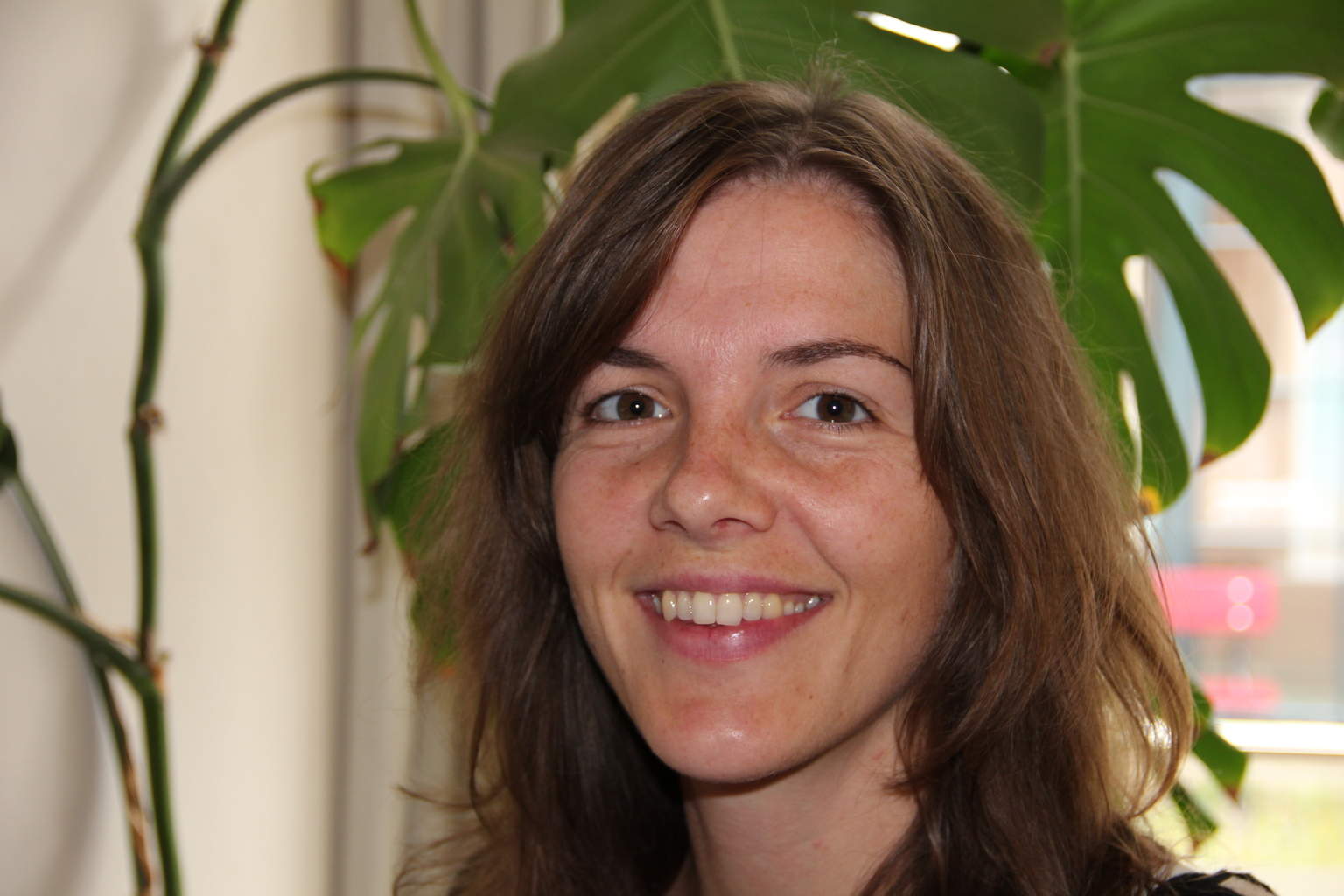 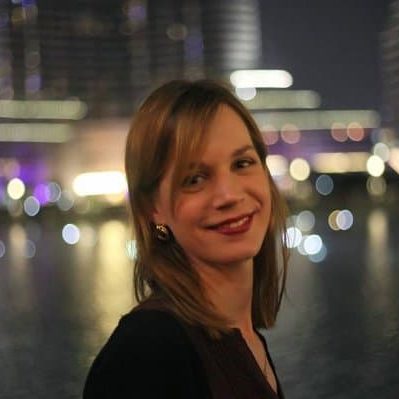 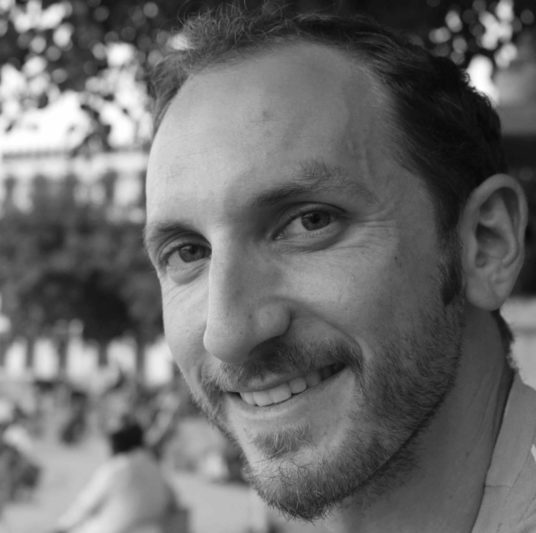 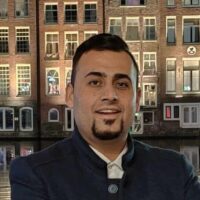