Wetskills was for the fourth time in Romania

Romania has a very diverse landscape and water system, with high mountains and the largest Delta of the European Union: Danube Delta. Romania faces challenges in water and wastewater, in both large urban areas as well as remote rural villages, and has a large water management experience of dealing with floods and droughts.

And the country itself is inspiring and various: From the booming big Bucharest with its historic buildings and churches, immens large People’s Parliament and the Old City with bars, pubs as heart of the City to idillic smaller cities and villages in epic Transylvania and more low and dry Wallachia (border to Bulgaria) and the Europe’s largest bioreserve Danube Delta.

Wetskills-Romania 2019 was already the fourth one in Romania, and was aligned to the Official Opening of the Flood Proof Romania Polder (in Facau, 40 minutes southwest of Bucharest), a testing facility similar to the Flood Proof Holland in Delft.

The 2019 event’s theme was about ‘testing and implementing smart water management innovations‘, with 3 cases: ‘Innovative Integrated Water Resource Management Plans taking into account drought and climate change’, a ‘Market scan for temporary embankments to be used during floods’ and a plan for ‘Keeping Buzau river waste free & attractive for eco-tourism’.

The final presentations were organized at the Brigaid Conference (13 June 2019) and the winning team was announced during the Opening of the Flood Proof Romania Polder.

Images of the construction site of the Flood proof Polder Romania 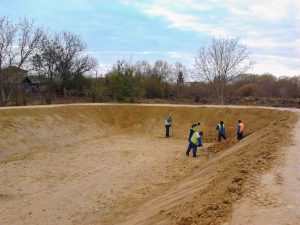 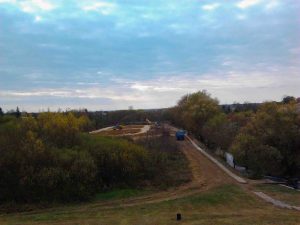 Romania and The Netherlands are cooperating under the BlueDeal programme, like in the Craiova Plain in southwestern part of Romania, were people are facing severe drought challenges. Especially the agriculture is under pressure. An ‘Inspiration Guide’ could show innovative and economically attractive methods of agriculture, and technical solutions of wetland- and irrigation-restauration, to create more awareness and offer practical solutions for all stakeholders. How could such Inspiration Guide contribute to innovative Integrated Water Resource Management Plans with special focus on drought and climate change? 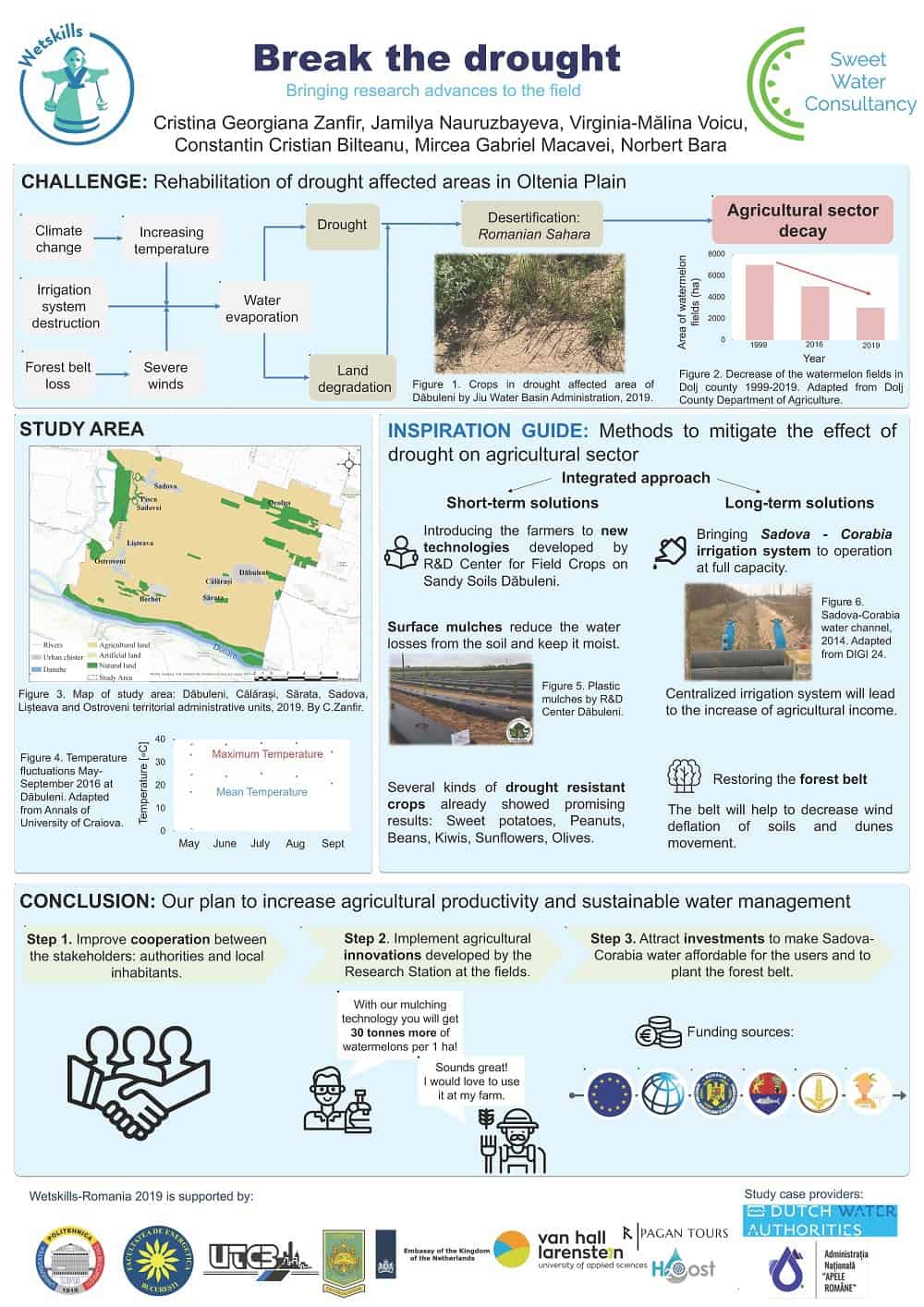 Annually Romania faces flooding year round. Peak floods cause significant damages to lives, property, infrastructure and lands. At the end of the summer however, agriculture often suffers from water shortages. Romanian government (Apele Romane) is working on strategies to improve the protection level against floods. In the Dutch Flood Proof Polder several innovative entrepreneurs are testing and developing products for temporary embankments. These products aim to offer higher protection, and be easier to install and remove, than the traditional sand bags. However the benefits, these products are not yet applied in Romania: how to reach this? 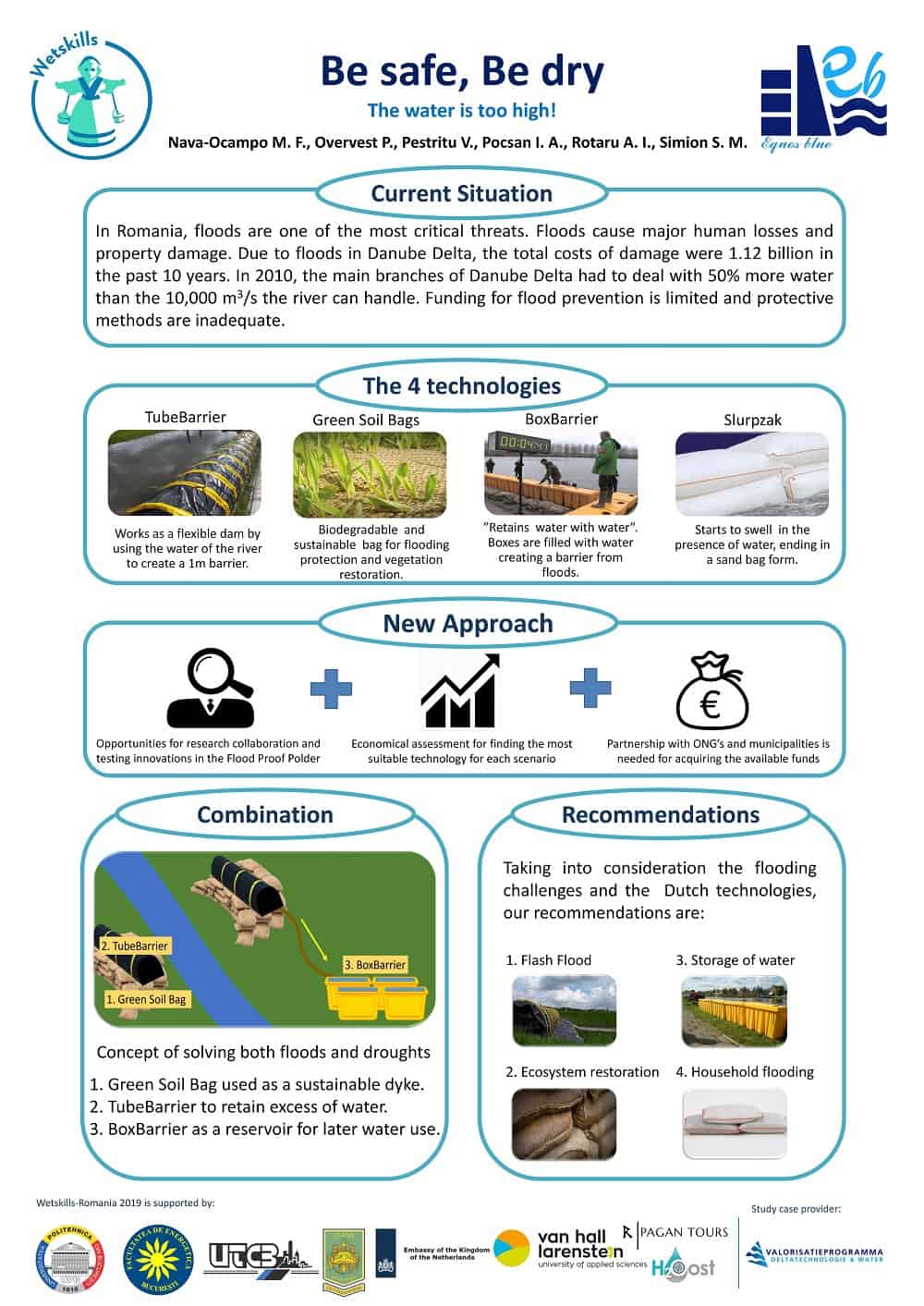 The Nehoiu area has several free-flowing rivers that have great potential for developing eco-tourism and thereby provide a stable economy. However, the river faces several threats like plastic pollution and hydropower development. In addition, logging is a threat to nature and increases erosion on a big scale. How can these threats be reduced and how can chances be magnified? 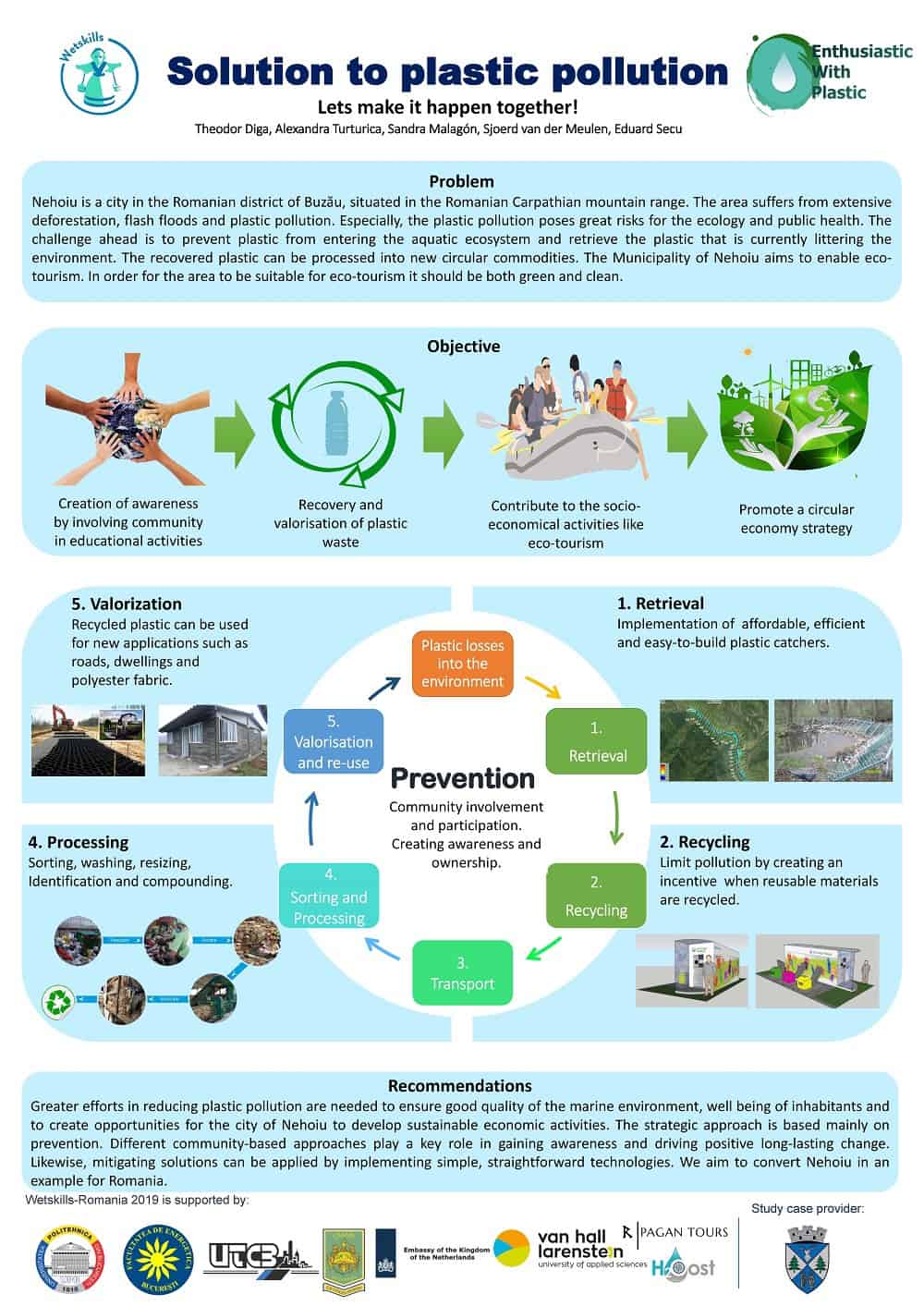