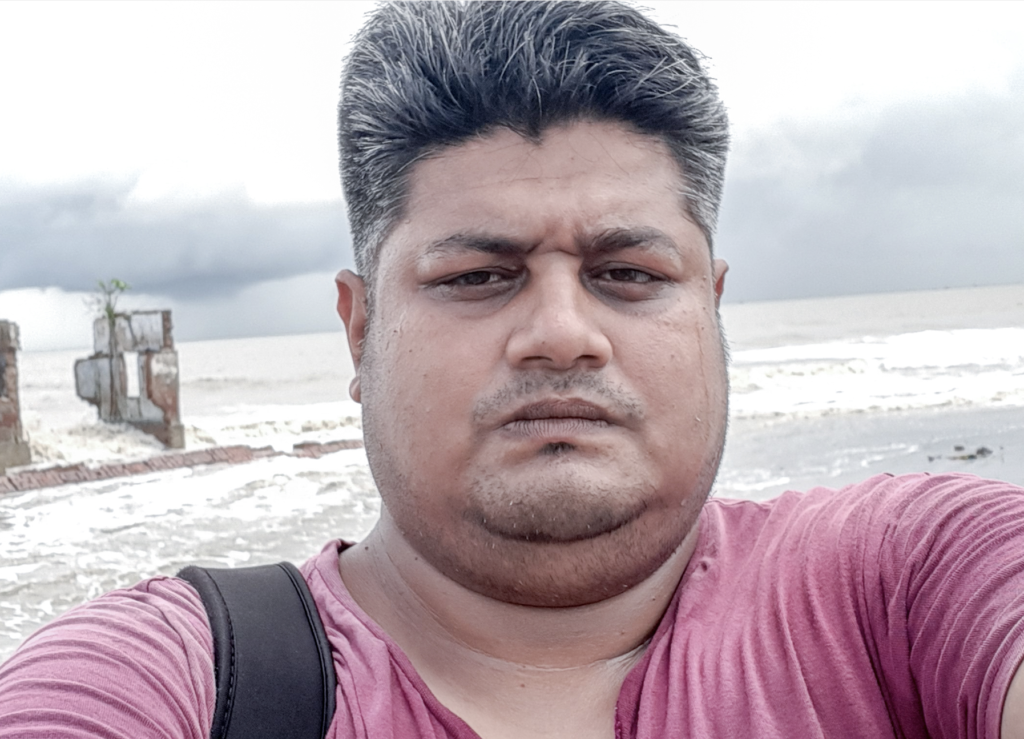 One of the keynote speakers during W@tskills-India 2021 was Environmental Photographer and Story-teller Supratim Bhattacharjee from India. He spoke about his projects The Curse of Coal and Sinking Sundarban and his experiences on Climate Change and Adaptation in India. All cases of W@tskills-India 2021 had a link to the pictures of Supratim. After his keynote Supratim was enthusiastic to continue the cooperation and become Ambassador of our programme. Go to his website and go through his confronting and real-life pictures.

Short BIO
Supratim Bhattacharjee was born in Baruipur near Kolkata. Socio-economic crisis, environmental issues form a part of his interest since his school days. After completing graduation he started working in film production houses of Mumbai holding the post of production professional for 5 years. Later he left his job for concentrated on creating photo stories of the socio-economic crisis, human rights and environmental issues of the subcontinent and bring them in front of the global audience. Currently, for his projects, he has to make frequent visits to Bangladesh, Nepal and several parts of India as he is a long term in-depth visual storyteller whose projects have been appreciated globally. Further, he has plans to represent the gruesome realities of human life in the South Asian Countries with utmost honesty, maintaining the dignity of the human race.

Read more about our Ambassadors

Some pictures of Supratim Bhattacharjee below: 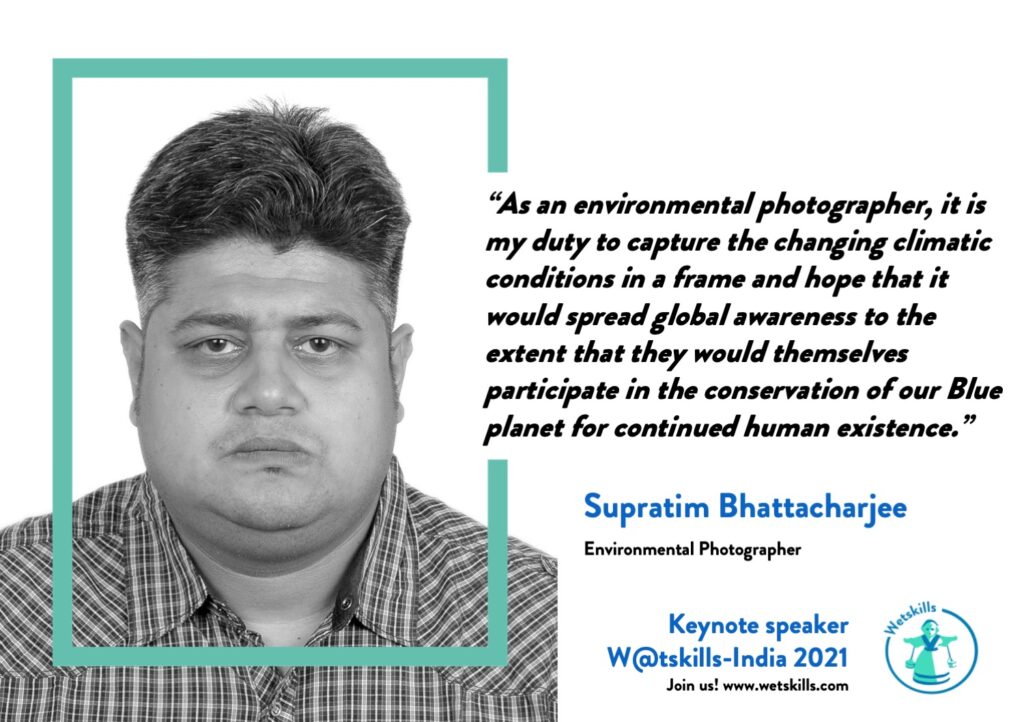