The Wetskills Ambassadors share the message of Wetskills’ co-creative cooperation
with young talents to get impact for water in the world.
Each ambassador has his/her own background, drive and philosophy –
Meet them below.

SOMI is an undeniable talent. She first appeared in the public eye at the young age of 12 on the Korean television program Let's Go! Dream Team, because of her proficiency in Taekwondo, of which she is a third-degree black belt. Following a few more film and TV appearances, she showcased her abilities through the survival tv show “Sixteen”, aimed at creating a new girl group. Although she did not ultimately become a member of the final group, she was well on her way to becoming a star. After her appearance on “Sixteen”, she became a contestant on another girl group survival show, “Produce 101”. Her experience proved valuable as she beat out 100 other contestants to finish first by fan vote, cementing her status as a artist. Her success on the “Produce 101”, lead to her participation in the project group I.O.I.. The group had tremendous commercial success, performing well on music charts, garnering several music awards including Best New Artist at many major award shows, and securing sponsorship deals for a variety of products. Following the completion of the project group, she continued her career in music featuring in several songs with established artists, and expanded her activities as a TV personality on several successful reality shows, and as an actress in dramas and music videos. Her variety of talents proved her star quality, which captured the attention of major brands such as Reebok and Fanta, as she continued to secure endorsement deals as an individual. Yet she remains grounded as family and values are central to her life. She is proud of her Dutch, Canadian, and Korean heritage, and is active in her community. She is already highly accomplished at a very young age, there is no doubt her career is just beginning. 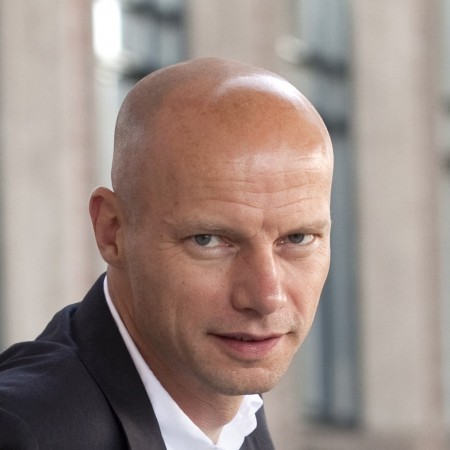 Henk Ovink is the Dutch Special Envoy for International Water Affairs. 'Water is the number one global risk. Not only because the World economic Forum says so, but because the facts tell us, every year in a row. It is affecting billions of people and billions dollars worldwide. And it will only get worse. With increasing impacts of drought and scarcity, pollution and bad or lack of drinking water and with severe flooding due to climate change, sea level rise, increasing impacts of surges, storms and rain events the world has no choice but to look ahead, adapt and prepare! Wetskills is a crucial approach to building capacity, raising awareness and increasing opportunities for innovations world wide. Wetskills builds a coalition between students and practice, between professionals and people, to learn, research, exchange and implement.' 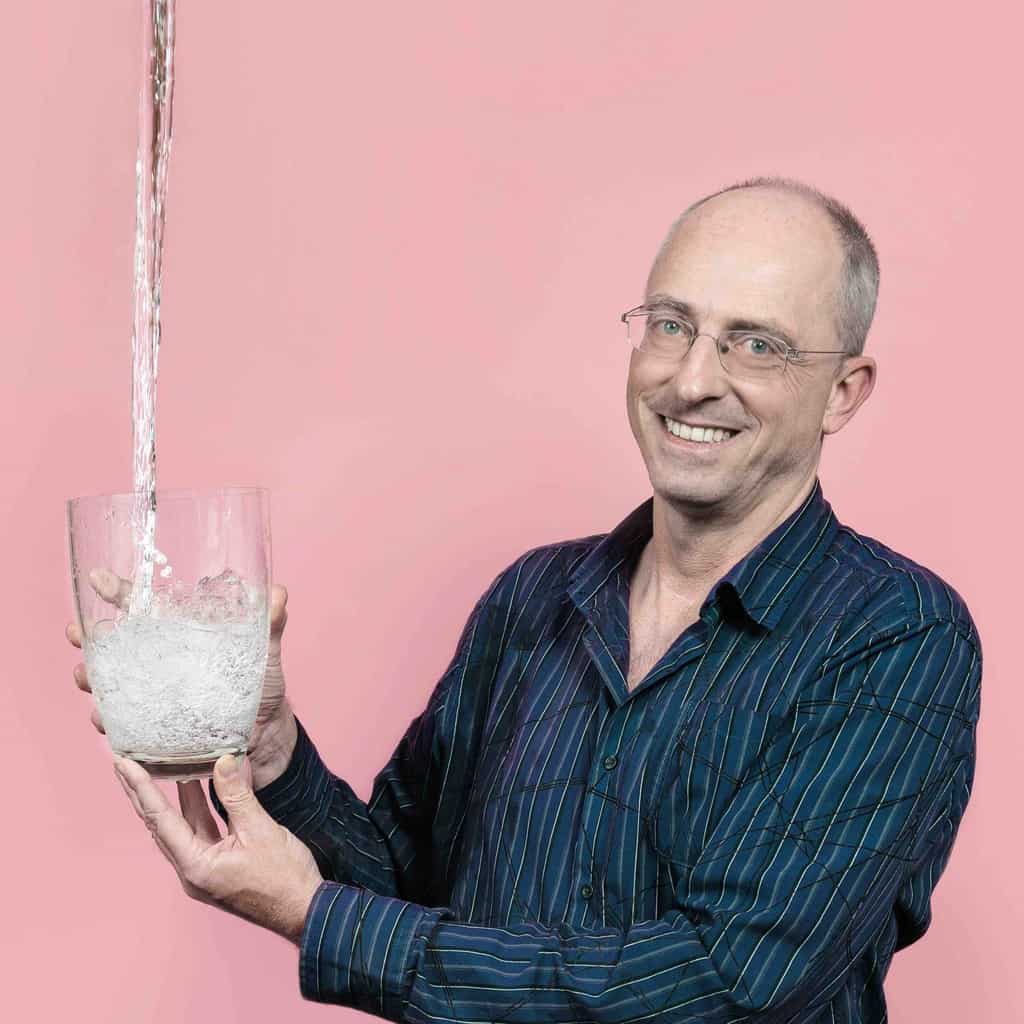 Prof. dr. ir. Mark C.M. van Loosdrecht is a renowned environmental scientist and engineer, combining scientific understanding of microorganisms and microbial communities with process engineering for technology development. He is particularly interested in new processes related to wastewater treatment and resource recovery. His research has resulted in several processes currently applied on full scale such as the BCFS process, Sharon process, Anammox process and aerobic granular sludge (Nereda). Mark van Loosdrecht is the author of over 700 ISI-indexed papers (h-index 110), holds 20 patents and has supervised over 60 PhD students. He is editor-in-chief of the leading scientific journal 'Water Research' and Distinguished Fellow of the International Water Association (IWA). Mark van Loosdrecht has been honoured repeatedly nationally and internationally, both because of his fundamental scientific work and for the practical applications resulting from it. He has obtained the Stockholm Water Prize (2018), Lee Kuan Yew Singapore Water Prize (2012), the NWO Spinoza Prize (2014) and the IWA Grand Award (2008), among other prizes. He is member of the Royal Dutch Academy of Arts and Sciences (KNAW) and the Dutch Academy of Engineering (AcTI) and the US National Academy of Engineering (NAE). 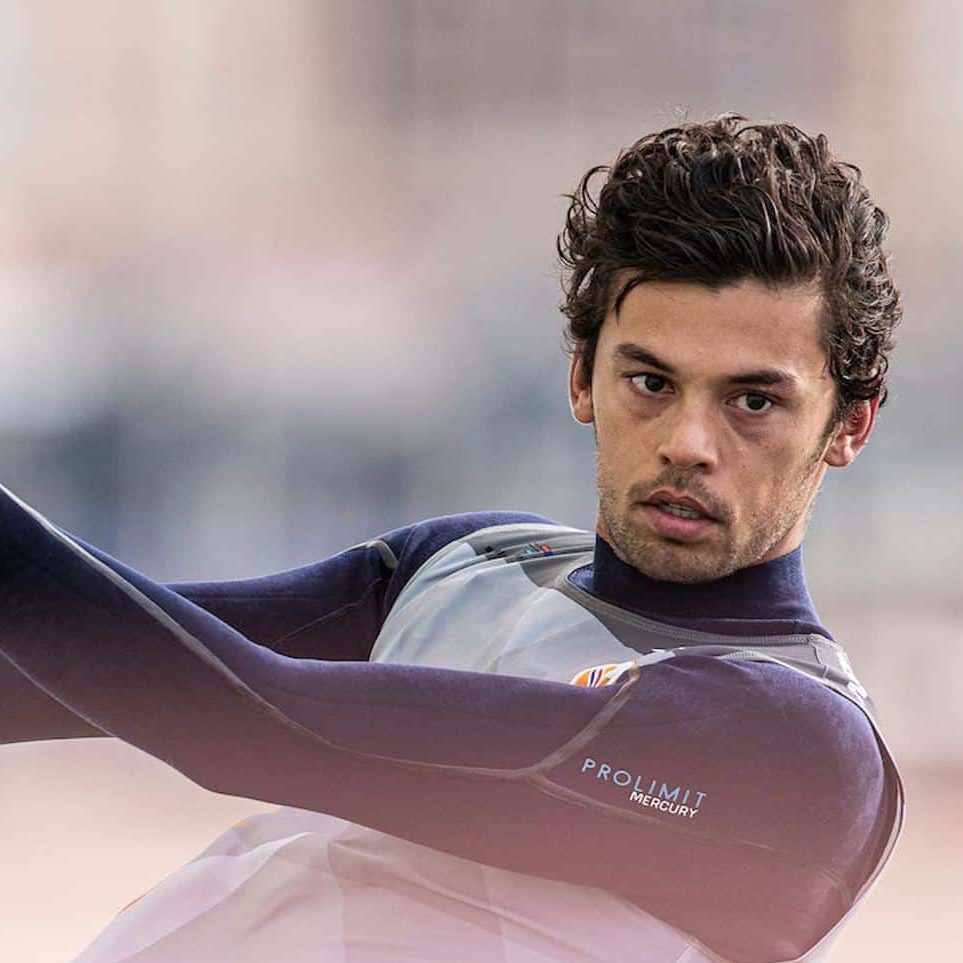 I live my dream with a passion for water, wind and adventure. As a child I dreamed of becoming the best windsurfer ever and I became European Champion in 2019 and World Champion in 2019 and 2020. I also won the World Cup RS: X 2020 in Australia. This guarantees me a ticket to the Olympic Games in Tokyo. With hard work, discipline, support from family, friends, fun and with a fantastic team, dreams can come true. Grateful for the life I lead and I look forward to my next dream; the Olympic dream! Kiran becomes infected with the windsurf virus in Bonaire, where he has lived for three years, when he got a surf lesson as a gift on his 9th birthday. After obtaining his Havo diploma, he trained with the Olympic Champion Dorian van Rijsselberge and prepared him for his second golden medal in Rio. Dorian became Dutch Wavemaker to inspire youngsters to go for a career in the sustainability (and water) sector. He was also the first European Water Star, an initiative to promote water in Europe. 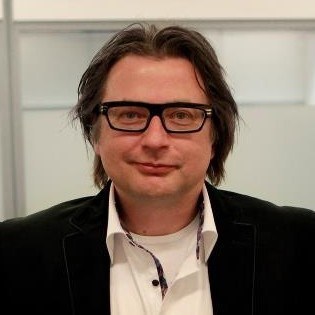 'Dare to dream about making the impossible possible.' Ap Verheggen is an extraordinarily creative artist in a myriad of media. He makes sculptures, designs objects, writes and produces documentary films. His projects Cool(E)motion and SunGlacier added value in the discussion about climate change. Instead of ‘naming, blaming and shaming’, App wants to add a positive focus. 'Our climate is changing very rapidly, so extra fast response is required.' App: 'I feel connected to Wetskills, because Wetskills stimulates young people to think out of the box. These people dare to dream and to innovate. They combine creativity and expertise to come to projects in a similar way as I do. SunGlacier: In this project me and my team push the boundaries of what is technically and scientifically feasible. Is it strange to believe that we could create a glacier in the desert? I am fascinated by the prospect of building a large sculpture in the hot desert that can produce icicles on its own. www.sunglacier.nl 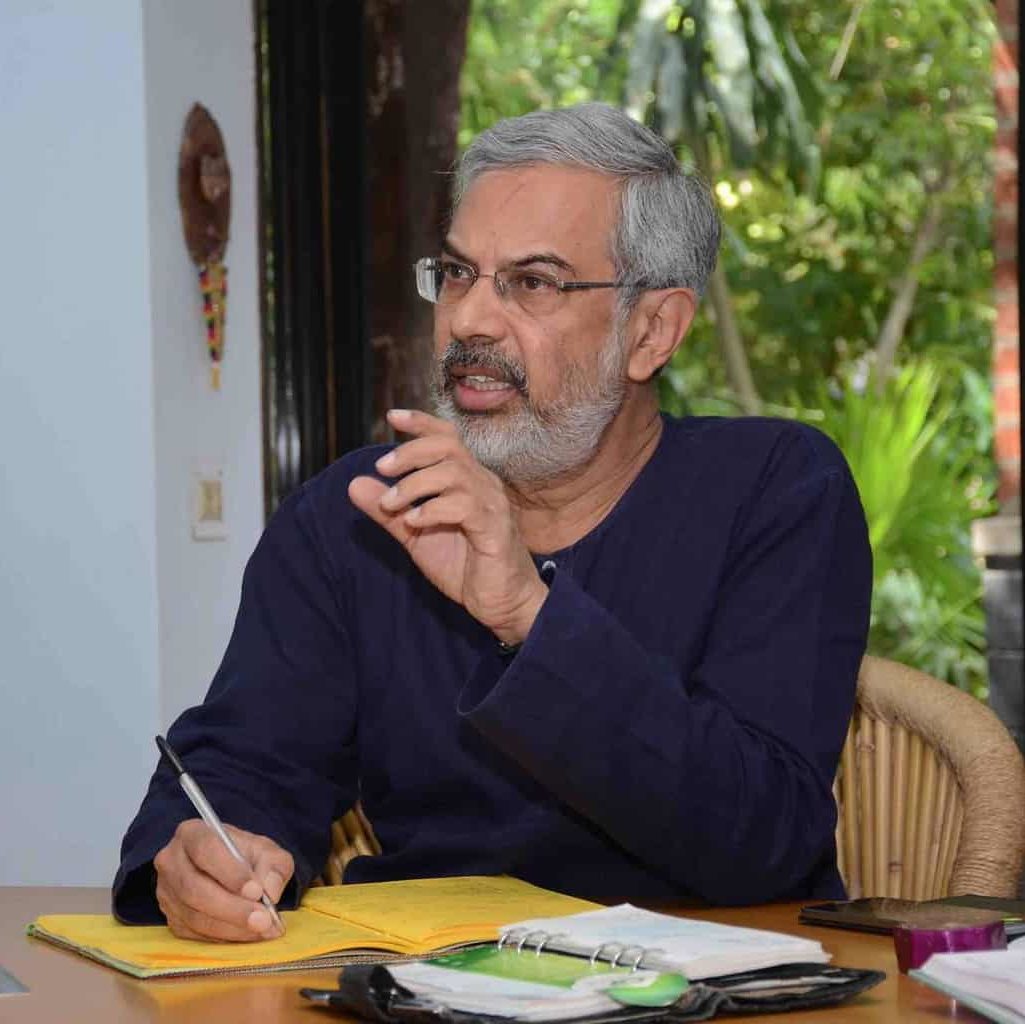 Mr. Kartikeya Vikram Sarabhai is the Founder Director of the Centre for Environment Education (CEE), established in 1984 as a Centre of Excellence of the Ministry of Environment, Forest and Climate Change (MoEF&CC), Government of India. Mr. Sarabhai is on several committees formed by UNESCO for the Decade of Education for Sustainable Development. He is the UNESCO Chair on Education for Sustainable Development and the Human Habitat set up at CEE in partnership with CEPT University and supported by ICLEI and the Swedish Institute of Education for Sustainable Development (SWEDESD). He is the co-chair of the Global Citizenship Working Group convened by the Brookings Institute, Washington D.C., to examine how Global Citizenship Education is measured, and make recommendations for new ways of assessing learning. He was a member of the Indian delegation to United Nations Conference on Environment and Development (UNCED) at Rio de Janeiro in 1992 and the World Summit on Sustainable Development (WSSD) in Johannesburg in 2002 and was the co-author of India's report for UNCED. He is the co-chair of the Earth Charter International Council, the Vice-Chair of the Indian National Commission of IUCN, and a Member of the Steering Committee to oversee the UNEP/GEF supported Phase-II Capacity Building Project on Biosafety. 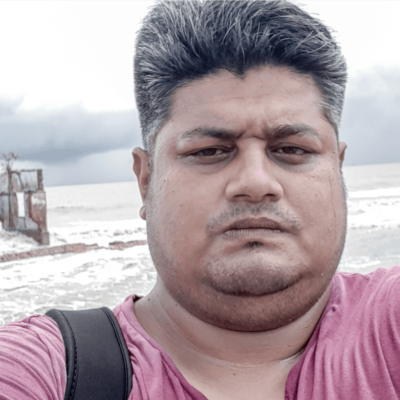 Supratim Bhattacharjee was born in Baruipur near Kolkata. Socio-economic crisis, environmental issues form a part of his interest since his school days. After completing graduation, he started working in film production houses of Mumbai holding the post of production professional for 5 years. Later he left his job for concentrated on creating photo stories of the socio-economic crisis, human rights and environmental issues of the subcontinent and bring them in front of the global audience. Currently, for his projects, he has to make frequent visits to Bangladesh, Nepal and several parts of India as he is a long term in-depth visual storyteller whose projects have been appreciated globally. Further, he has plans to represent the gruesome realities of human life in the South Asian Countries with utmost honesty, maintaining the dignity of the human race. Find his photos on: https://www.supratimbhattacharjee.com.

Do you have any questions? Don’t hesitate to ask!