Wetskills back in Romania

On 5 June 2015, the new edition of the Wetskills Water Challenge started in Bucharest. After the successful event in 2013, Wetskills was invited by the Politehnica to hold a new event. 18 students from Romanian and Dutch universities participated in the two-weeks programme. The programme started in Constanta with the teambuilding trip to wastewater treatment plant and a construction site of Van Oord’s project aimed at preventing further costal erosion. The Wetskills final presentations and awarding ceremony were held during the ExpoApa (17 June).

Romanian Water Association and the Technical University of Civil Engineering became part of the consortium. The Netherlands Embassy in Romania was supporting this event.

'To be honest .. I had a “get in, do your job, get out” mentality. I never expected I’d grow so fond of all these wonderful people, and in such a short amount of time. .. I hope these relationships will last beyond this installment of Wetskills. Overall, I’m really thankful for this amazing experience.' 🙂

Venue: Palace of the Parliament 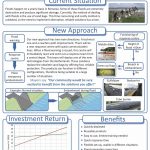 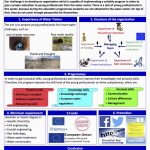 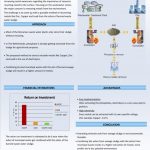 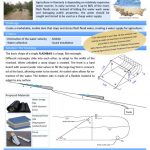