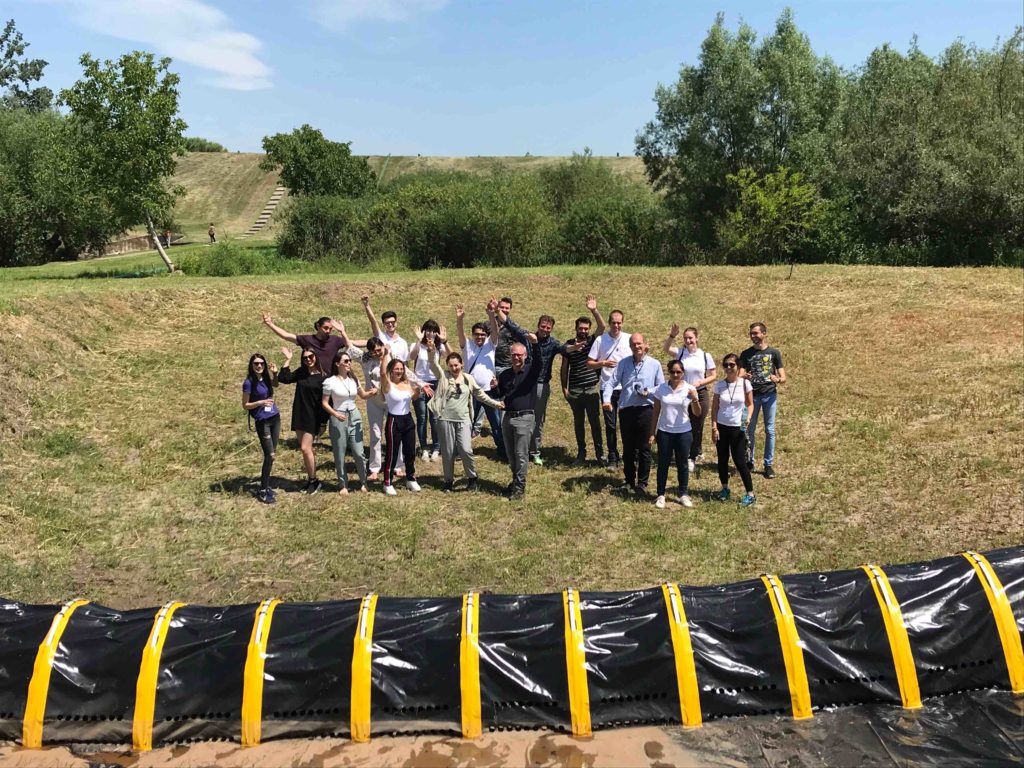 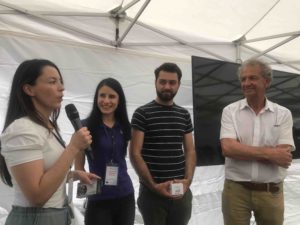 Last week Wetskills wrapped up its fourth event in Romania at the new Flood Proof Romania testing facility. As one of the initiators Wetskills Foundation was invited by Romanian partners to align this Wetskills event to this unique event (read more). As chair of jury, Michiel van Haersma Buma (former CEO Water Authority Delfland and chair of advisory board Brigaid project) congratulated the international team that came up with an innovative way of reducing plastics in the touristic area of Nehoiu in the Carpathians and to stimulate tourism in this region (see poster).

The finals were organised at the Brigaid Conference in Bucharest a day earlier. The audience from governments, academia and private sector listened carefully to the three pitches provided by the teams.

Watch the compilation movie about the Wetskills experience.

The fourth Wetskills Water Challenge in Romania started on 3 June with an exclusive field trip to Nehoiu municipality. After teambuilding activities, exchanging cultures, getting to know each other, the working activities started with the Brain Hurricane on 6 June. Ongoing the participants worked for 7 days in Bucherest. This fourth event was organized together with the local host Technical University of Civil Engineering Bucharestand partners as: Embassy of The Kingdom of The Netherlands, University Politehnica of Bucharest, University of Agronomic Sciences and Veterinary Medicine, Romanian Water Association, Apele Romane, Top Sector Water and case owners: Dutch Water Authorities / Blue Deal, VPdelta and Nehoiu municipality with Green Adventures.

Pictures about the finals at the Brigaid Conference, UTCB, Bucharest 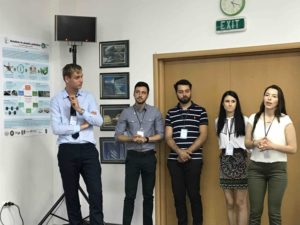 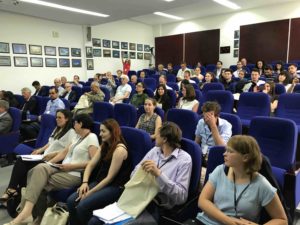 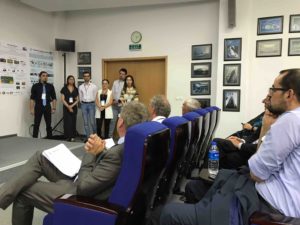