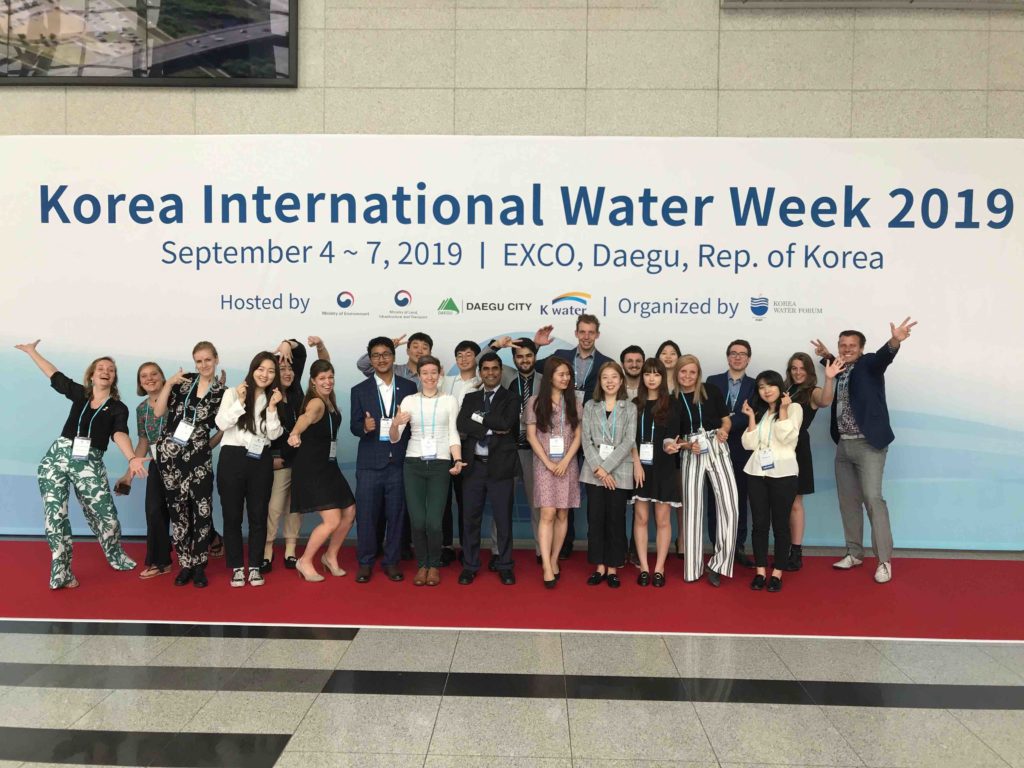 Kimchi, karaoke and Korean BBQ: with a group of 20 participants Wetskills emerged itself in South Korean culture once again. Thanks to the success of the first (Olympic) edition in February last year, we were invited to this great country again to have yet another Water Challenge. This years’ edition was held in both the city of Seoul and Daegu and was hosted by the Korean Institute of Science and Technology (KIST). This institute was involved last year as well, in the role of case owner. Providing us with – among many other things – luxurious accommodation, a great private workspace and plenty of help from staff members, our host formed one of the main ingredients for this editions’ success.

The group consisted of participants from South Korea, Pakistan, Turkey, Nepal and The Netherlands, who were divided into five teams. They worked on cases from five case owners: KIST itself, the Province of Fryslân, Water Authority Hollands Noorderkwartier, Water Authority Waternet and the Water Footprint Implementation.

After a first week of work, work, work, the group travelled to Daegu City, where the high level event of this years’ edition would take place: the Korea International Water Week (KIWW) 2019! In between working on the posters, papers and pitches, the group was invited to join some main activities during the KIWW, including the opening ceremony, the World Water Cities Forum and a fancy welcoming dinner hosted by the Mayor of Daegu. Thanks to a great ongoing vibe of ‘work hard, play hard’ the teams managed to deliver great pitches during the Wetskills finals, where they were firstly welcomed by the Vice Mayor of Daegu.

Afterwards, the winning team was announced as part of an amazing show: the closing ceremony of the KIWW, on the big main stage. Awesome! Receiving their certificates afterwards, all participants shared their last moment together wiping away some tears of both sad- and happiness. Until we meet again! Gam-sa-ham-ni-da!