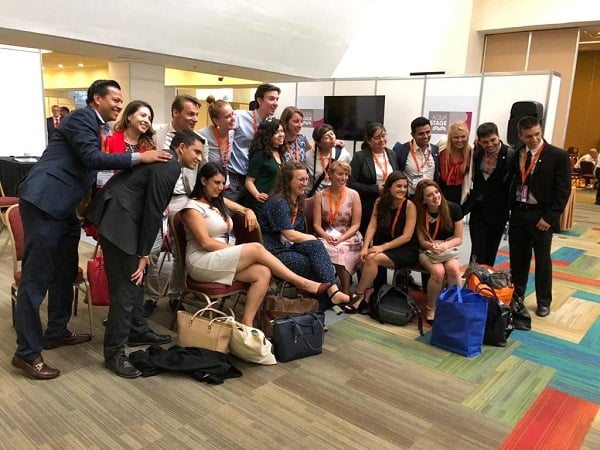 Wetskills was held in Mexico for its first time and it was a really great experience. All of the hard work leading up to the program paid off and from the 25 of August till the 5 of September we all had a blast being part it. A total of 15 participants worked together in 4 multicultural and multidisciplinary groups. The backgrounds of the participants were very diverse ranging from Nanotech to Psychology. 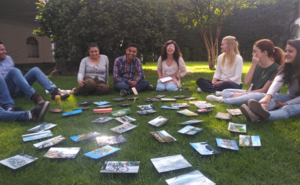 For me personally it was also a first time. My name is Kennard Burer and my first experience with Wetskills was when I joined the 25th Wetkills in Romania in 2017. After that I participated for a second time in Kygystan 2018. Both editions were so great that I now was a part of the organiser’s team for Wetskills Mexico. Together with great support and hard work of managing director Johan Oost and program manager Tim van de Staaij, Wetskills Mexico was made into a success.

From the start, it was great to see how fast everybody became a group. On the first day we went to one of the case owners IMTA “Instituto Mexicano de Tecnología del Agua” where we saw sustainable eco houses that have independent water treatment systems. The other case owners were King Abdullah University of Science and Technology (KAUST), KWR Water Research Institute, and Pure Water Technology. 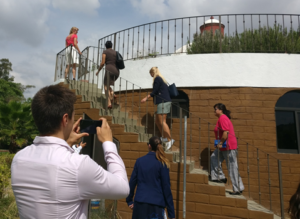 The teams had their first contact with their case owners on the second day, when the Brain Huricane was held. This off course gave great input to all the teams to come up with creative ideas. We had prevalence of being in one of the modern new building of our local host organisation, Universidad Panamericana. At our classroom we met every morning and the teams worked hard on their cases.

On the sixth day we all went to one of the UNESCO world heritage sites of Mexico – Teotihuacán. A word which is hard to read, but even harder to pronounce. This ancient civilization had waterways in the centre of their capital symbolizing the spine of the human body. Also the reused their waste water as they know it could be a valuable source of nutrients.

The following night was a special one as Arturo (one of the Mexican participant) invited us to his home to celebrate the new friendships with a BBQ. It was a really nice evening that ended with the traditional beating (or trying) of a Piñata. This seemed an easy task, but it took more than 8 people to finally break out the Mexican spicy candy. The days after that we spend to perfect the pitches and posters. And stress levels were rising with the day.

Finally, on Wednesday 4thof September, the moment was there to present the ideas that each team come up with during the AquaTech. In the morning everyone woke up with excitement and maybe a little bit of nervousness. The teams still had time to practice their pitches or wander through the exhibits of the Aquatech and do some networking.

The finals started in the afternoon, the jury led by the Dutch Ambassador of The Netherlands picked by lottery the order of presentation. Each team made great effort to present their ideas as the best and the pitches were really good. After careful deliberation the jury decided that DropWise – case owner IMTA – was the Winner of Wetskills Mexico 2019. Their plan to make a rainwater catchment system and water storage facility inside a school and combine this with interactive learning and data gathering was seen as the most promising solution. Afterwards Wetskills was invited for a cocktail reception at the Dutch Pavallion of AquaTech.

The hardest parts came later that same night, during our farewell Latin music night. We said good bye and see you next time to all our new friends that we made half way across the world. Wetskills Mexico 2019 was a great experience and one that many of us will cherish for all long time to come. 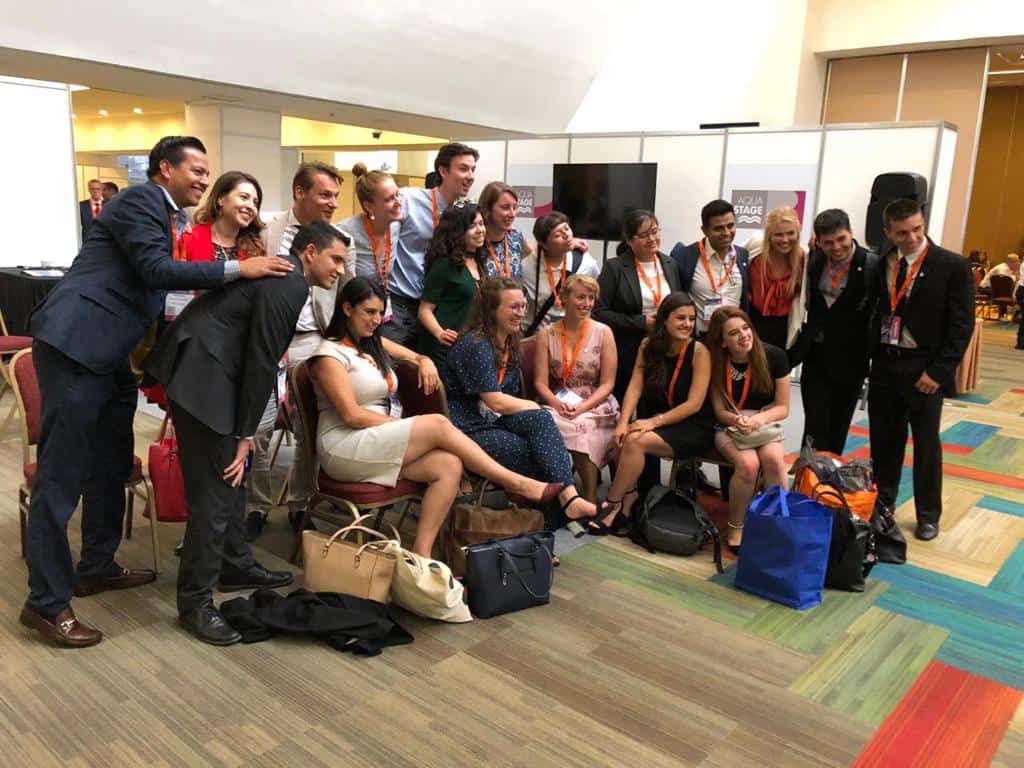