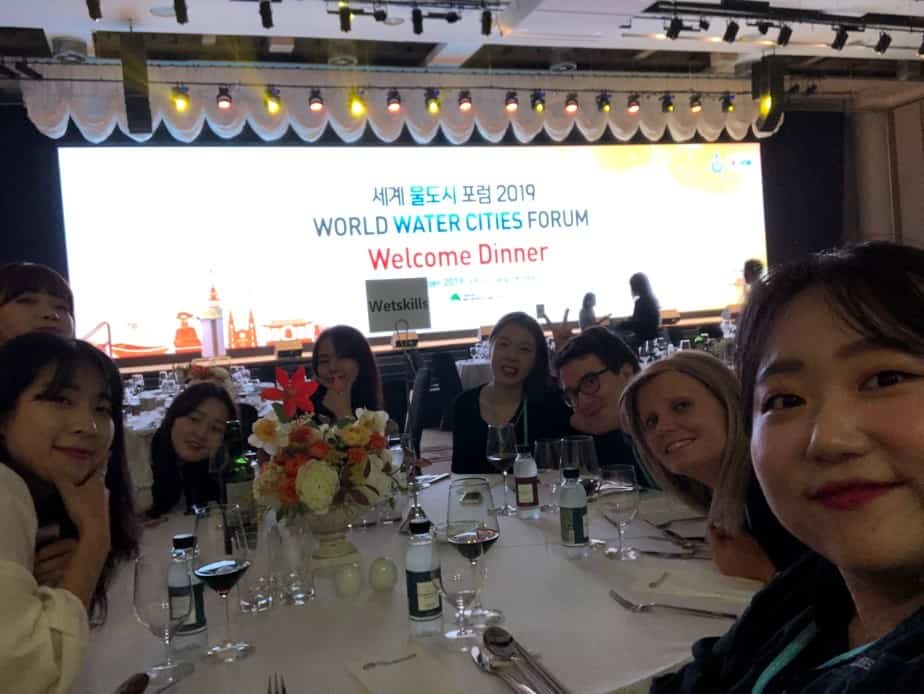 Can you remember the first day of Wetskills? It’s kind of awkward when we met at first at least for me. Maybe someone was nervous, others were exciting.

We had tough weeks, but also, we had fun. Sometimes we had hard works, but looking backward, it was helpful to us. It was great that we worked first and hung out together on free time. At first, when I involved the Wetskills, I didn’t expect these much. I thought, it’s only 2 weeks, there aren’t that much things to do in 2 weeks. However, when Wetskills is done, I learned a lot of things and made new friends for 2 weeks.

I always had blast when I with all of my friends, it was really hard to say goodbye.
How can I forget all these moments and people? 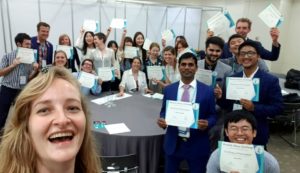