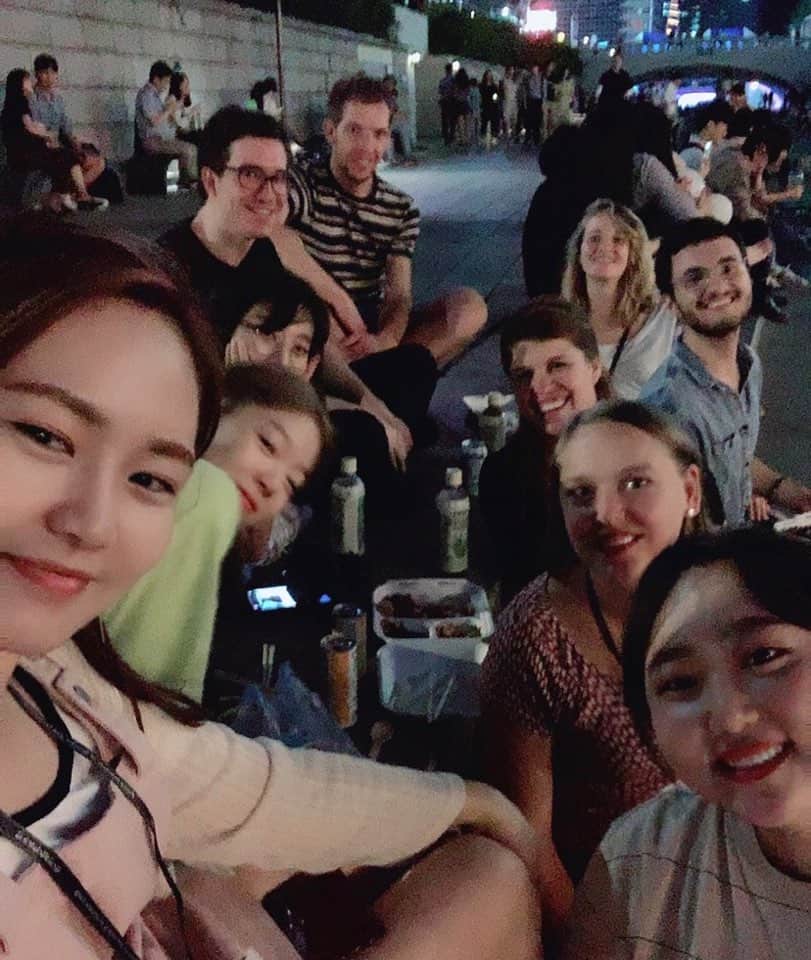 If you asked me what I knew about South Korea prior to Wetskills, that could be counted in one hand at most. Of course, Guus Hiddink belongs to that list. But also, the past Olympic Winter Games. After Wetskills I could write a book about it, but for the sake of convenience I will only stick to a shorter version: this blog. Then why a book? Because so many different stories and experiences richer. But what I will remember most about South Korea itself is the friendliness and hospitality of the people. It felt like home. I really enjoyed that feeling.

Because so much has happened, we can mirror ourselves metaphorically to LingLing (typhoon) who was approaching last Saturday. In a very short time we came together just like a typhoon at the Welcomes dinner on Sunday, joined forces and in the end everyone went his own way again. But we keep in touch. Two weeks that felt like a long weekend. Always too short. Sometimes you had to think twice to realize which day it was.

Although we were divided into different groups and worked on different water problems, it felt like we were a team together. And you noticed that in everything. Either during group work and during the evening activities. Everyone had fun together! Some things then do not always have to be spoken or described in words. A smile says more than enough.

Finally, I want to ask one more ‘out-of-the-box question’ to everyone: Shall we all go on baseball, and then play for the same team? Then at a next Wetskills event there are only good pitchers! 😉 Haha, just kidding. Wetskills South Korea. An experience that I will never forget.