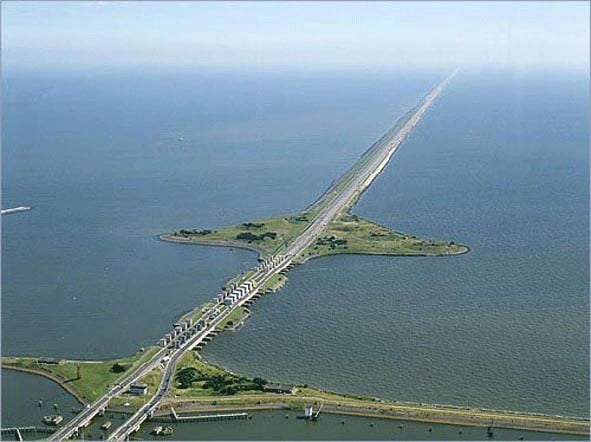 Day 1 – We started day one of Wetskills with the official “kick-off” of the Wetskills programme at Waternet in Amsterdam. At the Waternet office, we were welcomed by the company director Roelof Kruize and learned about a very interesting project named “Sun Glacier”. This project, led by Dutch artist Ap Verheggen, attempts to harvest water from dry air which motivated us to think out of the box. Most of all, we got to know the other participants of Wetskills and found out that the group is very sociable. Both of us instantly got very excited to start the programme and learn more about all participants.
After Waternet we went to the second stop, Hoogheemraadschap Hollands Noorderkwartier in Heerhugowaard (HHNK), which is quite a challenge to pronounce for Aiperi and some of the other participants. Anyways, by the end of the two weeks, we’re sure everyone will manage. At HHNK, we got introduced to our case owners and started brainstorming with them and our teams.
After a warming up of the grey matter, we drove towards the enclosure dam (Afsluitdijk), the engineering pride of the Netherlands! At the visitors centre we learned a lot about future plans to strengthen the dam to facilitate fish migration through the dam. Additionally, blue energy, energy produced from the gradient between salt and fresh water, was demonstrated through an experiment. After all these great impressions, we got on our way to our hostel at Leeuwarden. In Leeuwarden, Alibi Hostel appeared to be an old Prison! Most of the prison – the doors, window bars and main hall – were kept in the original state which was awesome to see! But before going to bed in the jail cells, we had a very good welcome dinner. In the restaurant, Aiperi tasted Dutch Satay royale for the first time, but afterwards Lulu told me that it is originally Indonesian. Luckily Ahmed from Egypt, who missed his flight the day before could join us for this dinner. Dinner was amazing and most importantly included unlimited drinks! After an exhausting first day, we locked ourselves up in our own private jail cells to go to sleep as real prisoners.