Today we had our second workday. Before we could start working it is important to analyse our own team. Through the Belbin team roles we discovered what strengths and potential pitfalls we might face in the coming weeks. The presentation by the Wetskills teams gave us a beautiful riddle that everyone recognizes to some degree.

Straight after the discussion on the teamroles it was back to work. Every team went to work on their own Plan of Action. Personally, I could feel the hard work through the whole building. The drive and mentality to win is strong within each team and I am certain that this will lead to positive results in at the end of this week, inshallah.

Together
Everyone
Achieves
More 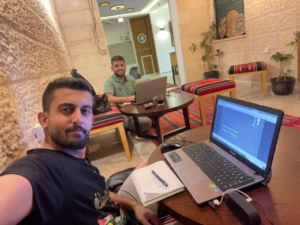 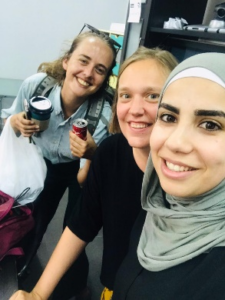