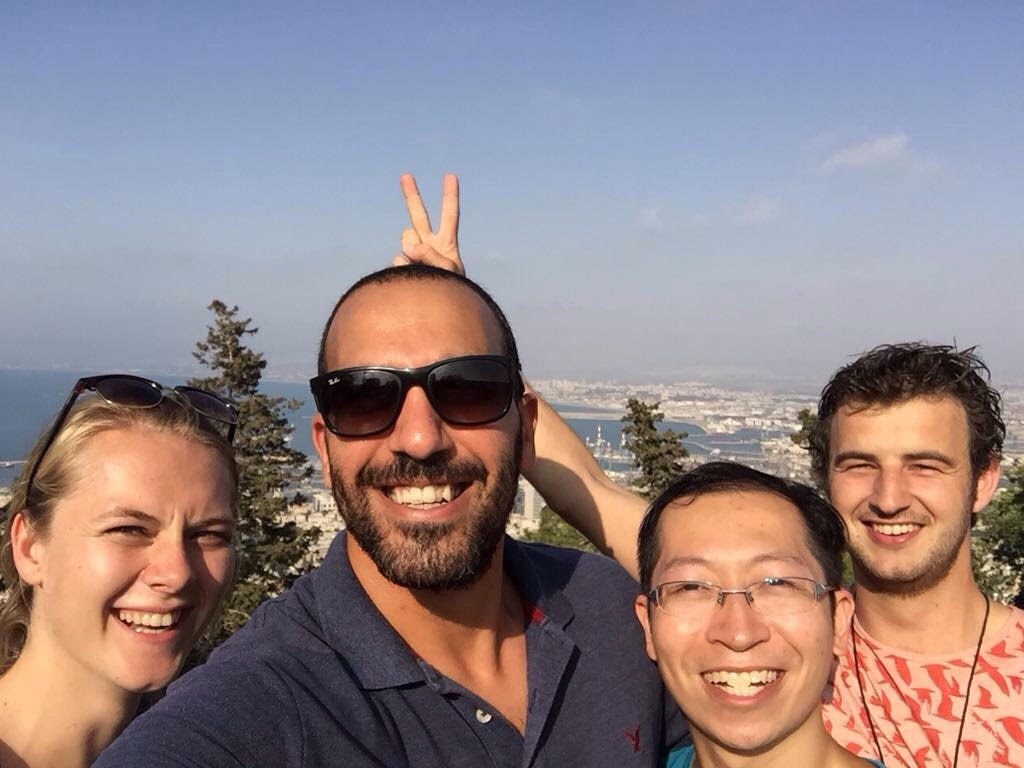 Wetskills Israel 2017 –  Meeting each other for the first time!

“Breaking the ice at one of the hottest days in Israel”

At noon on Sunday, the day after sabbath, we met each other for the first time. We started with a name game, where we noticed that the group should not become a professional handball team, catching and throwing of the ball seemed to be harder than remember the names of the group. After that we did an ice-breaking game where everyone had to tell embarrassing stories, some secrets were told about the army toilet facilities and  about how I already broke something in my hotel room.

After getting to know each other it was time to go out of the air conditioned room and into the oven, which people call the Technion campus. After a short walk we entered a nice air condintioned room for an introduction about the Technion university. Afterwards we noticed that the temperature already went down a little bit which created a perfect condition to visit Haifa! In Haifa we started the teambuilding game: Crazy 88. I have organized this game many times in The Netherlands, however, it is quite challenging to organize it in a city where you do not know the way and where you cannot predict how people will react. Nevertheless, the teams were made and the game started! The game is simple, you can get points for crazy challenges that you can carry out; the harder the challenge the more points you can receive. Rick and I received all the pictures and videos of the challenges on whatsapp and we had a lot of fun, especially with the following challenges: propose to a stranger, let a stranger say “Ik ben een gekkerd” (I am a crazy person – in dutch), sing a song in eachothers language and eat falafel as fast as you can.

I can tell from this game that we have a great group of participants with enough energy and creativity to solve any study case and make this Wetskills event unforgetable!