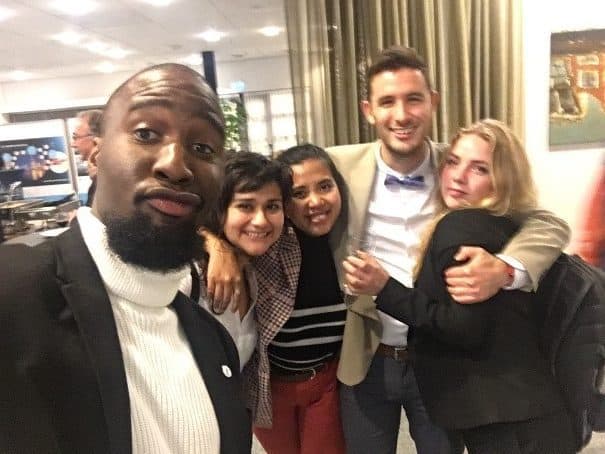 The 26th of September finally arrived. The day everyone had been tirelessly working towards. This was the day all teams would do their pitches and present their posters, and only one team would come out victorious at the end of the day.

The day began just as all the days for the past two weeks, the only twist was how everyone was dressed to the nines. Dolev spotting a bow tie, Amir wearing a suit, a sight we have been told is as rare as a Dutch man who doesn’t drink beer. 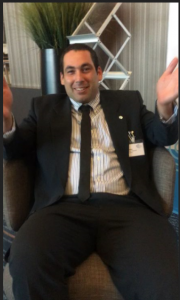 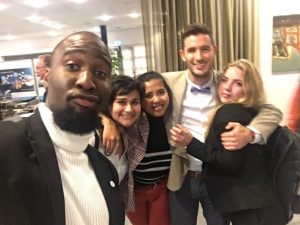 We all headed to the World Trade Centre where the competition would take place. Welcomed with fresh coffee and delicious cookies , the venue was filled with warmth and brain capacity big enough to fill a stadium. All posters were displayed at the entrance of the hotel, and you could feel the sense of pride in all participants as they admired their work.

At about 11 am, presentations were underway, facilitated by the ever so beautiful Ms Ioana Dobrescu. Teams were randomly chosen and Team 3 went first whilst Team 4 pitched last. The pitches were amazing, participants were well prepared and could not wait to go at it with the judges. Questions were asked, eyebrows were raised, and tensions rose and judges were satisfied.

Judges then had to deliberate on the scoring and the results would be shared during dinner.

Anxiety stricken participants scattered all over the venue, some attended talks and some opted for the free cappuccinos from the not-so-well-hidden coffee machine at the hotel.

Dinner time came and it was time to crown the winners of the day. After a few dramatic pauses, the winners were finally announced, and the ODWater Team had emerged victorious. Hands of applause were given, and the team was congratulated and Odwa Mthembu delivered the pitch again with great finesse. 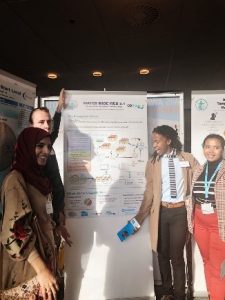 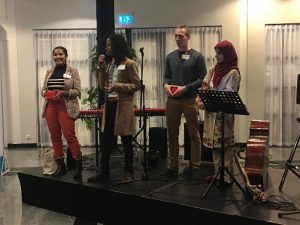 Now it was time to celebrate. Dinner was served and drinks were flowing, my drink of choice was red wine whilst my colleagues opted for the ice cold beer. We danced, we laughed and love was in the air. 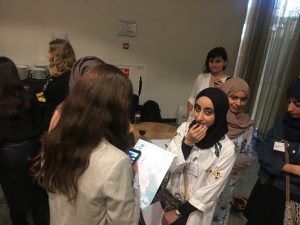 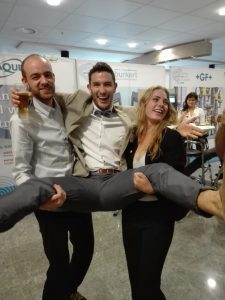 We all met back at the prison (hostel) to say our goodbyes as we would all be leaving the next day. The goodbyes were sad and a few tears were shed. A few of us went out to paint the town red for one last time and man, was it worth it. We danced, drank and reminisced on the two weeks we had spent together.

Ultimately we all went from being strangers to family, and for that I will always be eternally grateful to the participants and supervisors of Wetskills- The Netherlands 2018. One love!