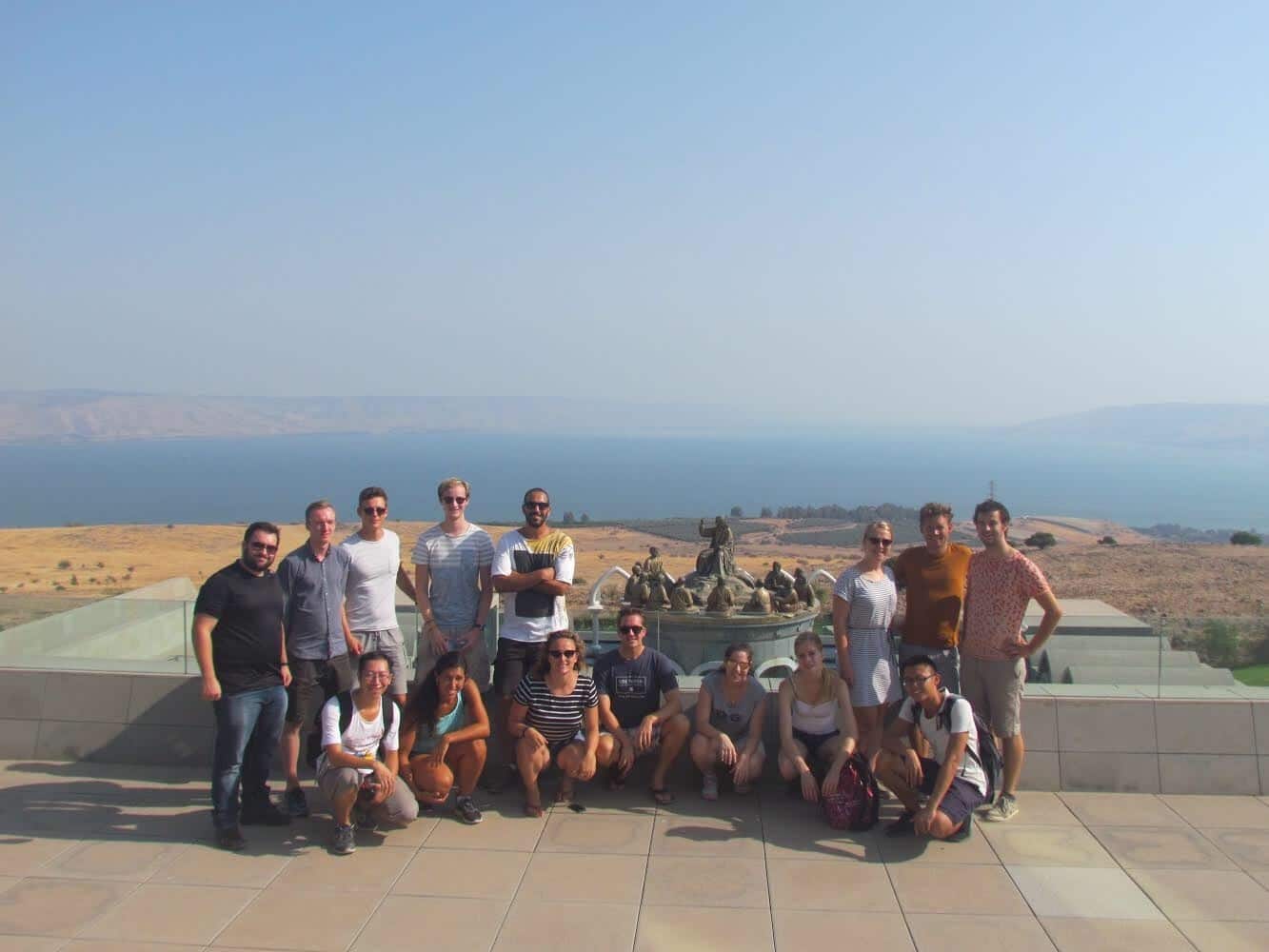 After a nice Haifa Tour the participants went to some sites of national water carrier and Lake Kinnereth for water and cultural sites. On Tuesday the BrainHurricane was organized with speeddate sessions with various experts. After this the teams went further with brainstorming. Later in the week some of the teams had a tailored trip to see and feel more about their case.

Next week the finals will be organized in the framework of Watec Water technology Conference and Exhibition and during the business reception of Embassy of Kingdom of The Netherlands in Tel Aviv.