Trying new things in my own country, via Wetskills :) 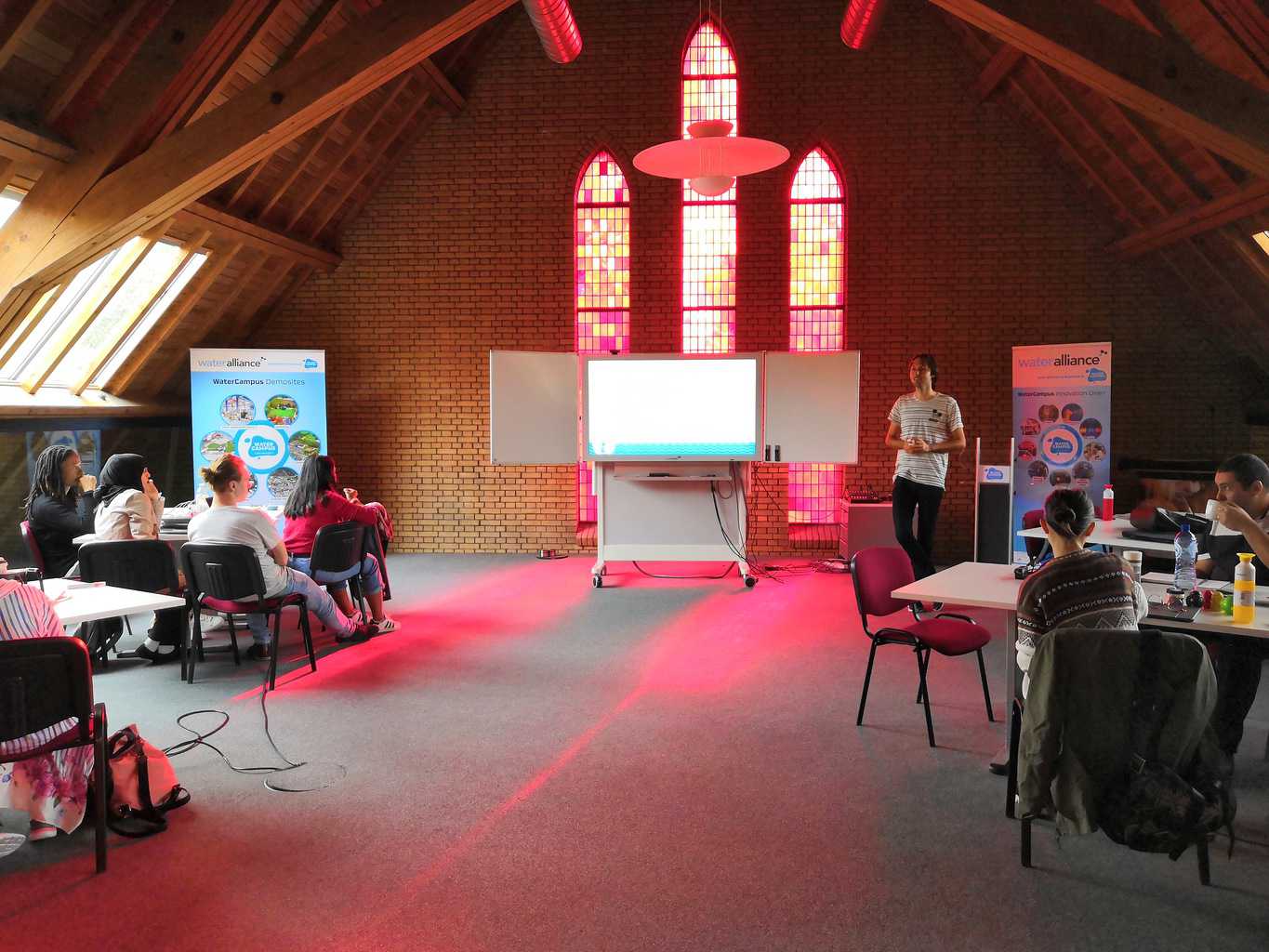 Trying new things in my own country, via Wetskills :)

The morning after the interesting, but very confusing counting game, that could easily be used to test how well a person’s short-term memory is functioning, everyone arrived surprisingly fresh at the church to start the day with th 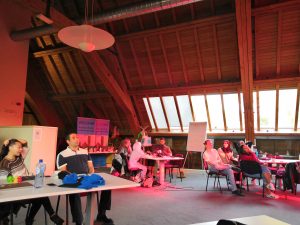 e pitch and poster training by Ioana and Peter.

During this training Peter showed us a variety of posters and had all of us choose which one we found the most and the least attractive and why. After this exercise it became clear what elements make a good poster, which we are currently trying to implement into design of our own poster.

After Peter’s presentation, and a short coffee break, Ioana shared her knowledge on how to give a good pitch. By evaluating some previous Wetskills pitches, it was very clear how to convey a message in a short amount of time and also what the effects are of body language, a rather important aspect of presenting.

After the morning training, my group had a meeting with the case owner of the project. We are working on quite a complex project in which we are designing a self-supportive shelter system that is applicable in any kind of situation. 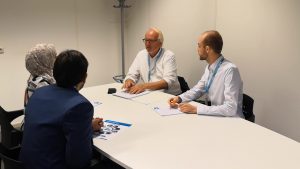 Until now, we were experiencing some struggles especially because of this applicability in any kind of situation aspect, but we already came up with a design on how the shelter system could look like. The case owner was rather enthusiastic when we presented what we came up with so far, as this kind of design was something he hadn’t thought of yet. He also gave a bit more in-depth information about the concept and shared some other exciting ideas and contacts that could help us with the design of our project.

With this new information and insights, we continued working throughout the afternoon in the hostel we were staying in. 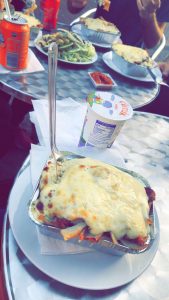 the end of this session, everyone felt quite exhausted and was in need for some rest. I personally went for a walk around the city Leeuwarden during possibly one of the last after-summer days. After I joined the rest of the group at this place called Mounis, where everyone was lyrical about their kapsalon dish.

I’ve never  eaten a kapsalon in my life before, and it was also the last dish I had expected to eat before arriving at the Wetskills week. But as life is full of surprises, me eating my first kapsalon became a fact in the city of Leeuwarden.

After enjoying one of the culinary treats that the Netherlands has given to the world, we all went back to the hostel for some drinks and laughter. A part of the group decided to explore the nightlife of Leeuwarden, while I decided to call it a day and enjoyed some rest. Want to know what happened there? You would need to read tomorrow’s blog, or will the saying be changed to ‘What happens in Leeuwarden, stays in Leeuwarden’? That you might find out tomorrow.