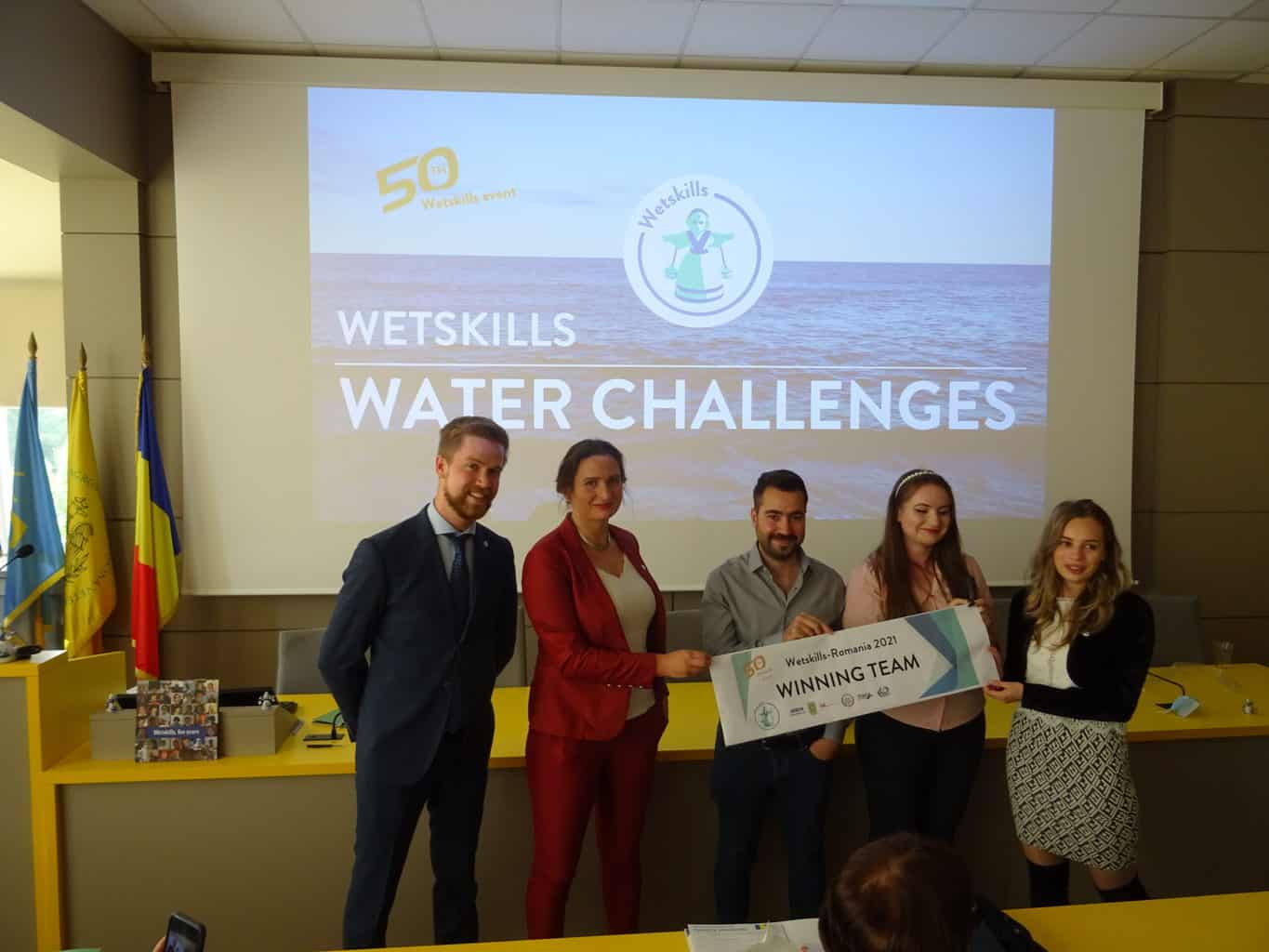 After a long journey the big day came. In the morning we had some time off, so we could sleep a bit longer. This wasn’t the case for the people that were going to give the pitch. They had to practice and practice and then practice some more. We also had to say goodbye to one of the supervisors Floor because unfortunately she had to go back to Netherlands a bit earlier. 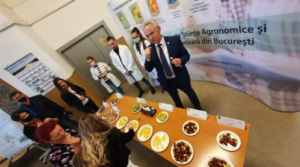 At 13.00 it was finally time to meet up… It was really nice to see everyone dressed so well! So everyone took the opportunity to make some group pictures. Everyone was a bit nervous for the finals, especially the people who had to give the pitch. One by one the guests started to arrive and at 14.00 we were good to go. We started off by listening to some keynote speeches. Especially the one on climate resilient fruits was interesting! We even got to taste some different fruits (and ice cream made from one of these fruits) during the break.

After these speeches, it was our turn. The order of the pitches was determined by pulling straws. I was nervous for everyone who was doing the pitch. But they did so well, and I was so proud! When the winning team was announced, it took a while before we realized that our team had won, because for a few seconds we had forgotten the number of our team. I think that our advantages were: organization, cooperation, involvement, but also the background of the team members. These things led the team to victory. We ended the day with a nice group dinner, where we already had to start saying goodbye to people, which was a bit sad and way too soon… 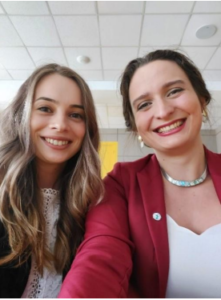 Loredana “Wetskills was a big challenge for me. When my manager came to me and proposed for me to participate in this project I was a little bit scared because of the public speaking. But in the last 11 days I have taken an important step forward and I wouldn’t have succeeded without the help and understanding of my colleagues.”

Hanna: “Beforehand, I expected to learn a lot concerning the content of the case. But actually wetskills is (with reason) much to short to gain in depth knowledge, and it is more about the process. It was very interesting to experience this process of having to come up with an out-of-the box idea in such a short time. It really was an emotional rollercoaster, but it was a great one.”