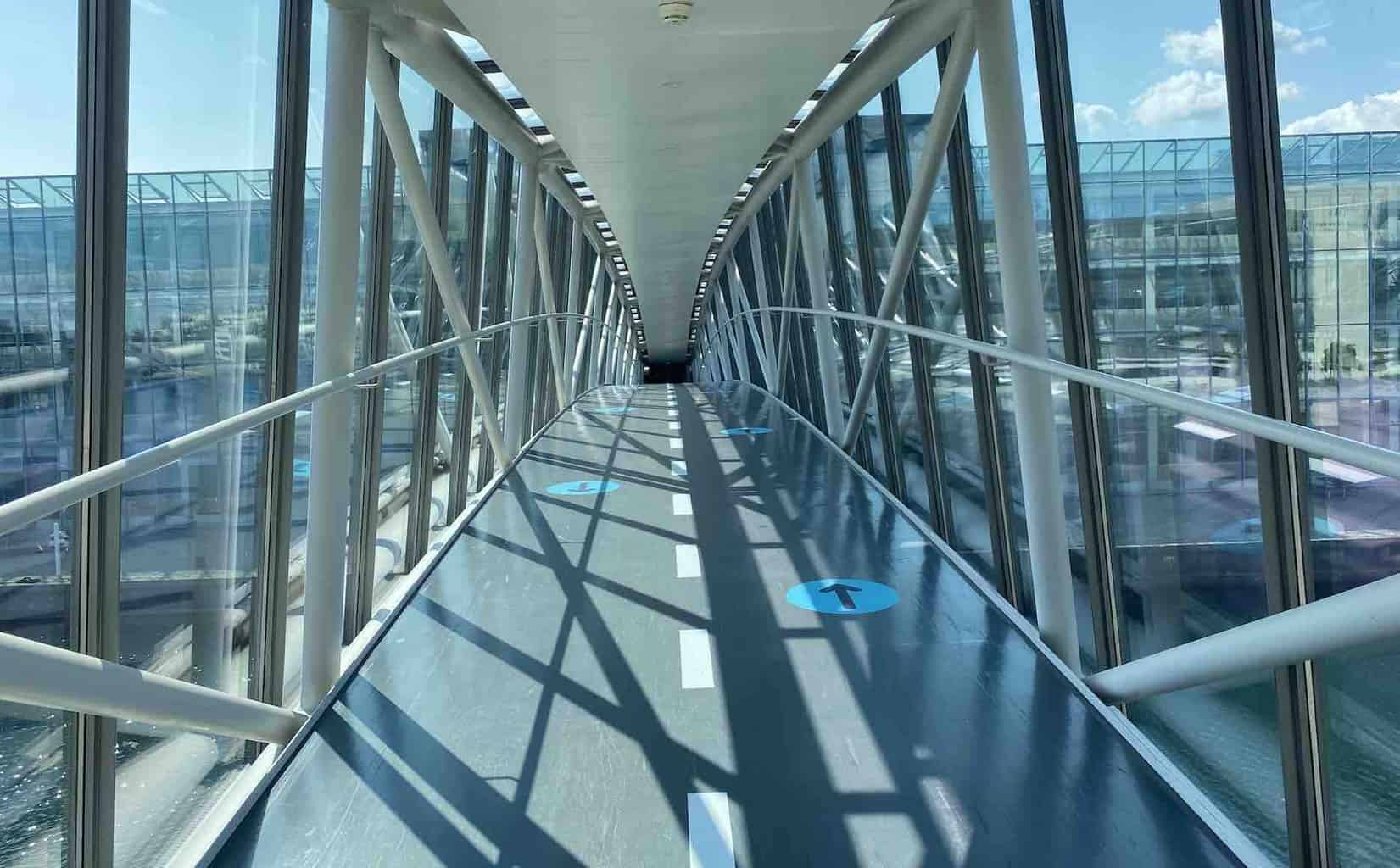 In every great story there is that moment, or that night, before the protagonists find themselves in great peril. Whatever might happen is unknown, but all involved know it is coming. The Monday in the Wetskills program is that day. With barely 48 hours left before the competition deadline, things can’t readily be changed anymore. The heroes look at the tools at their disposal and count their luck. Are our plans and ideas good enough? Will they help the case? Might we win the admiration of our peirs and if we’d allow ourselves to dream a little: might we win this Wetskills? Or would we fail? Would our pitch and poster find no solid ground? It was with this mood that we sought our final advice: could the municipality of Copenhagen provide some opinion on the state of Tasinge Plads that we had visited? (Well worth the Google for those home). What was the opinion of the Municipality of Rotterdam on treatment facilities? And maybe after good advice, we would change into something more battle-ready; we could for the last time adjust our ideas. 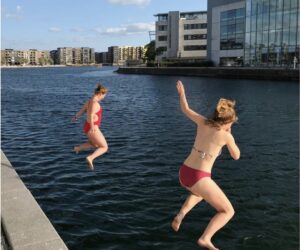 The calm before the storm gives the opportunity to also think of things that aren’t urgent. After all, the competition itself wouldn’t be until Wednesday and so swimming plans were more urgent. After last weeks rains, which were intense when biking but apparently not enough to fill up the adaptation measures here in Copenhagen, water quality in the harbor had deteriorated. This was most likely due to the overflow of the wastewater treatment facilities. Thus, the flags waved their red color high in the sky (and on the App), and we were not allowed to swim. But with better weather the water quality revived and things started to look good, and the group made plans to go for it. We were told that swimming next to the university was something fresh graduates do but we felt like we deserved it. After all, this pressure cooker of a competition hasn’t been easy on us. And what a relief the cold water was!

We had written our pitch and practiced it on the waterfront. For now, only the pigeons were listening in but tomorrow, for the first time after the carrousel, we would showcase our findings to the larger group. With only two minutes we were going to try to convey our difficult topics. Could our competitors really tell somebody anything about flood protection in Falsterbo or climate data in Zwolle in two minutes? Could we for our case? As we laid, mulling over these thoughts, in the last minutes of Danish summer, we decided our ideas were good enough and that the story that we would want to tell about climate adaptation would be heard. For now we would enjoy the calm before the storm and collectively cook a curry.