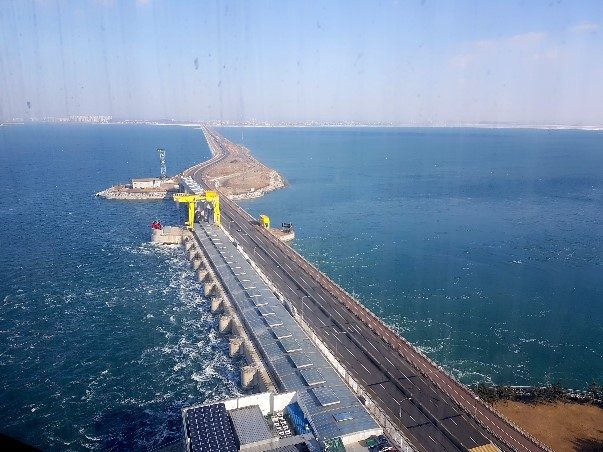 Wetskills-South Korea 2018 – Finally, we gathered here, in Hongik University! It was a bit hard to get up early in the morning as I am not used to that, but at the same time I was really excited to meet new people from The Netherlands. As people arrived, we shared some shy smiles to each other. 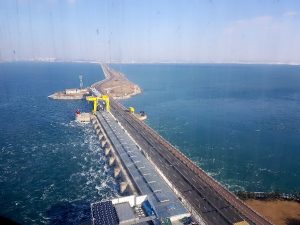 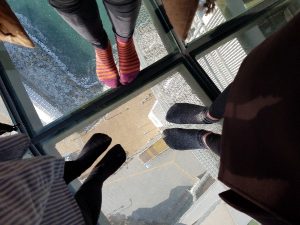 After having lunch, we went on a field trip. The first place we headed was Sihwa Lake Tidal Power Plant. At low tide, the water of lake moves into the sea. And the gate is closed when the sea water goes up. After enough tidal difference is made, the gate is opened and energy is created by turbine. We went up to moon tower to see it from high altitude. And there was glass floor on which we were really excited.

After this we also went to Gyungin-Ara water way. The name is from the two regions that it flows through and Korean traditional song Arirang. It was made to prevent flood by directly sending water of flooded area to the sea. Nowadays, it is also used as canal that goes directly to Incheon and also as leisure facility for citizens. What a useful canal! 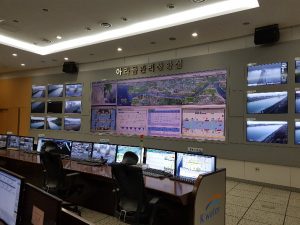 Until that time, we did not know that there would be the main event of today, the party with K-water employees! We were really impressed by the band players from K-water because they were so enthusiastic and their fashion was amazing. We also had great finger foods that were perfect enough for dinner. And of course beer. 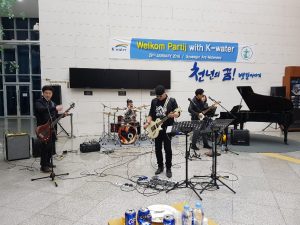 It was a perfect day with amazing people and field trips. I have become more proud of our country and appreciated the Korean employees who work day and night for the safe water supply. I feel really excited about the time we will spend together. Hope everyone feels the same way!:) 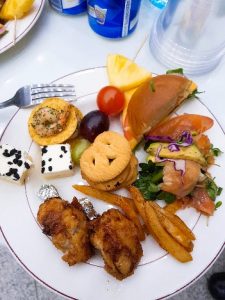