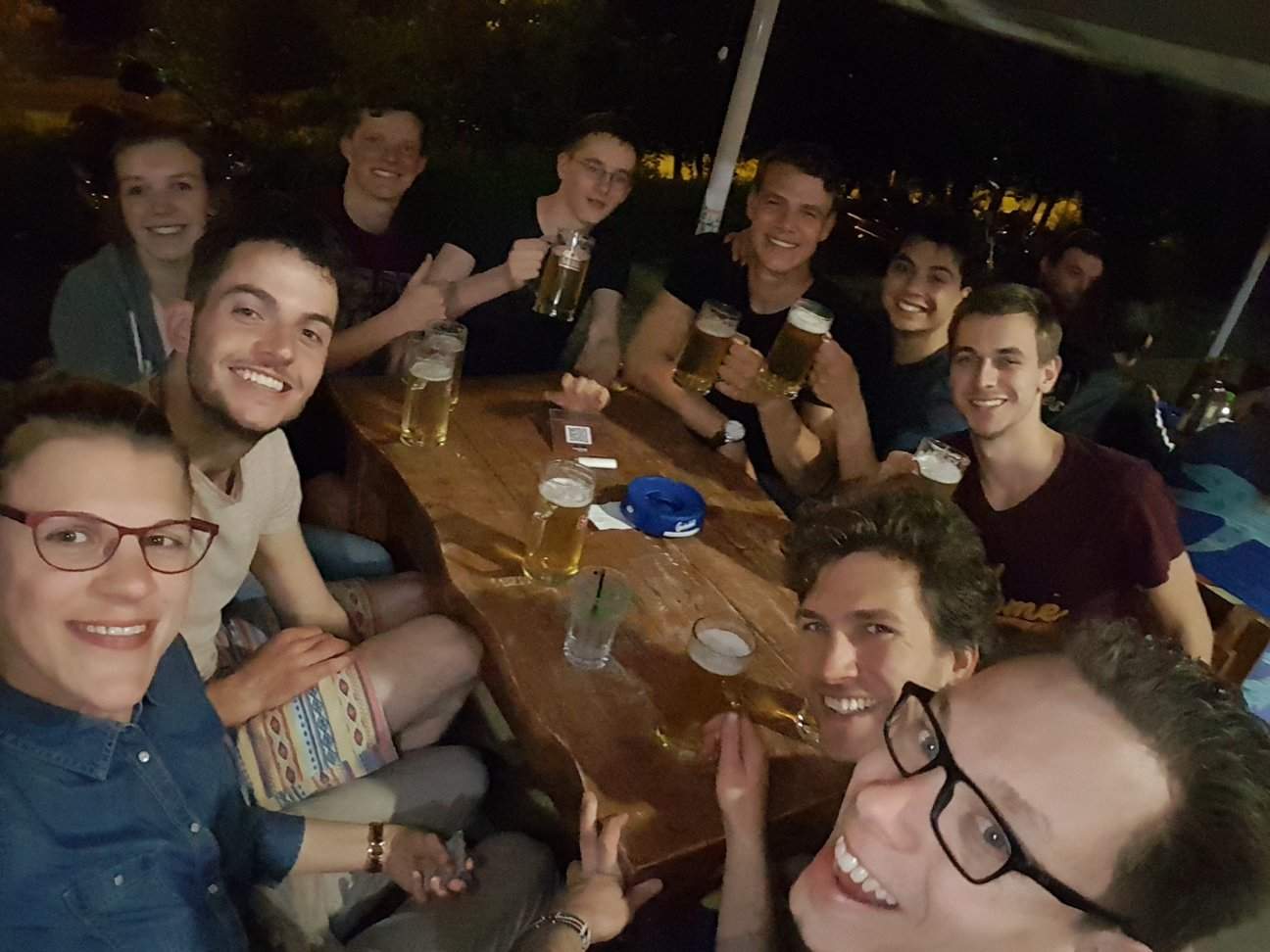 Finally, the day that all participants of Wetskills Romania 2017 arrived in Bucharest and the event could finally commence. The first challenge for me personally however, was getting to Laura at Politehnica University Bucharest in one piece. I had travelled through Romania for a few days and had arrived in Bucharest the day before. My first objective therefore was to drop off my heavy backpack at Laura’s office. Standing at the station Gare De Nord the traffic and the public transport system appeared quite overwhelming. Using a combination of Spanish (quite a lot of words are pretty similar) and English, a ticket was booked to Politehnica station.

The Romanian ticket system however, is quite different from the Dutch one. In the Netherlands you check in at the start and check out at the end of your journey. In Romania, you don’t check out when leaving a vehicle, but you check in every time you enter a new one. This minor difference resulted in me being kicked off the bus with a fine of around of 50 RO in my pocket.

So there I was lost and confused in the middle of an unknown city. Not daring to take public transport again, it took a full 50 minutes of walking uphill to finally arrive at the Politehnica. After dropping off my luggage, there was some time left to visit the city centre by metro (Metro tickets definitely work more straightforward than bus tickets). The old town of Bucharest is truly a marvellous sight to behold. Cosy streets showing a combination in architecture styles that are also encountered in Paris and Vienna. The old orthodox churches with their colourful decorative paintings are definitely a pleasure to the eye. It is really striking to see that religion plays such a prominent role in the lives of so many Romanians. For a non-believer, the differences between the catholic and the orthodox faith may seem insignificant. However, for the people that pray and worship in these buildings they are very relevant.

Eventually I was called back to Politehnica because my fellow Wetskills-participants had arrived. Rushing back to the university (this time without any delay) I was welcomed back pleasantly by Laura and Alisa (two of the organisers) whom I then joined to the dorms. Here we had the chance to freshen up a bit before dinner started which, due to a lack of hot water, required some iron bodily discipline and was accompanied by agonising screaks.

That night we came into contact with the Romanian kitchen for the first time, which delicious as it is, generally contains lots and lots of fat and meat. As someone who generally follows a strict sport diet, I quickly decided to let go of my dietary preferences for these two weeks. Of course, this lovely get together had to be concluded with a nice welcome shot of Palinka. In the end we went for a few more drinks since at midnight, one of the participants would celebrate his 20th birthday. 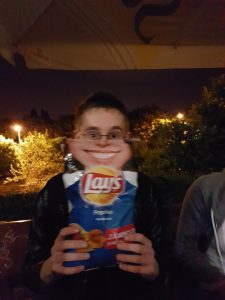 This definitely had to be celebrated with some beers, snacks and of course more Palinka! When we came back in the dorms, some people might have been a little bit tipsy, but most of all, everyone was just extremely excited to start Wetskills Romania 2017.

By Joris Solleveld (University of Amsterdam)