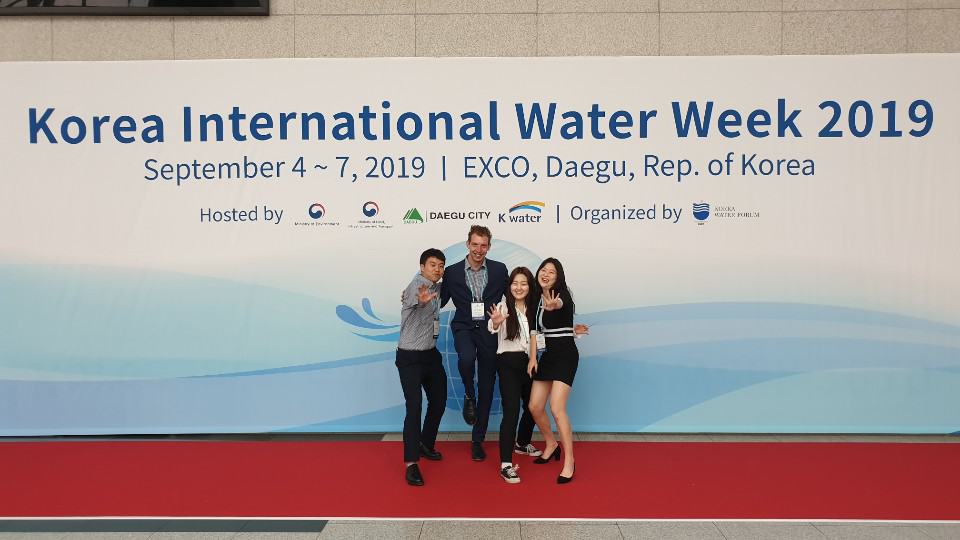 by Kyutae Kim (University of Twente) –

Short but so intense two weeks has been passed. Due to the hurricane in South Korea, my flight has been delayed. On the way to the Amsterdam in flight, I was looking all pictures we took during the 2 weeks. I am a Korean but I am studying civil engineering in the Netherlands. I found out that a Wetskills program will be in S.Korea so I applied. We had first meeting at around KIST and we went on excursions to Shiwha lake tidal power station and Gyeongin Ara Waterway. It was awkward at first moment, but we quickly became close each other with the Dutch open mind.

While I am studying in the Netherlands, I always tried to get into the Dutch friends and culture, but I never imagined that Dutch friends got into Korean friends and Korean culture. But this Wetskills program made it. Dutch friends tried to be close with Korean participants and being friend even if it is not their country. This made me feel again why Holland is a small but strong country.

Most of my Korean had difficulty getting close to other foreign friends at first. There may be culture differences, but I think the main reason is language. Because of these linguistic problems, the first few days have been awkward in KIST, but as time goes by, even if we don’t understand 100% of each other, we became real friend. Because Korean have really warm mind (we call it “정”, so most of Korean participant cried during the good bye moment in Daegu) 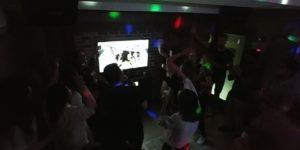 We had a lot of experience for two weeks. On the theme of “water,” friends from different countries and different backgrounds have unforgettable memory discussing, singing (I didn’t know that foreign friends liked singing in 노래방), travelling, eating Korean foods.
After closing ceremony, It was hard to say goodbye. But I knew that on the coming water issue we will be playing our role in each position and we will meet soon in the future 😊