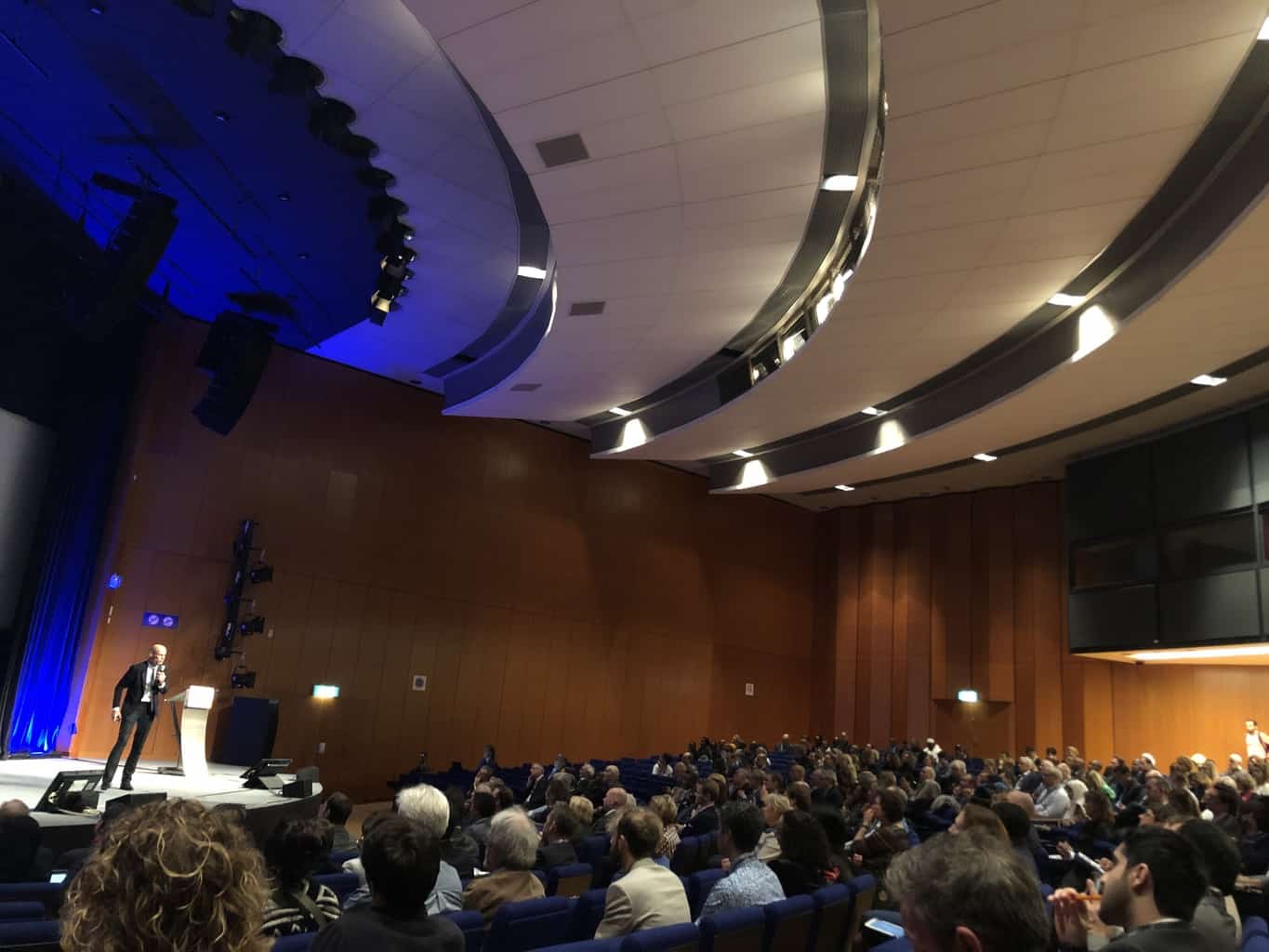 4 November 2019: Waking up today was a struggle; from writing a report, pitching a poster, and making the final touchups on the poster, we realised that time was not on our side. As the day started, some delegates were busy with registration for the conference, while others were having coffee and mingling with other people. 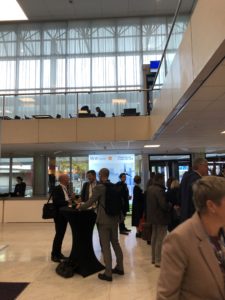 We then had to participate in the round table discussion, where we were expected to come up with solutions regarding whatever topic we were given, topics like: Digital revolution in water management a strategic issue. 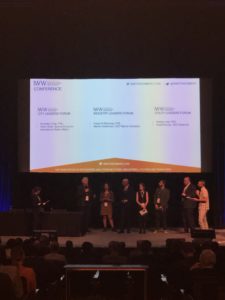 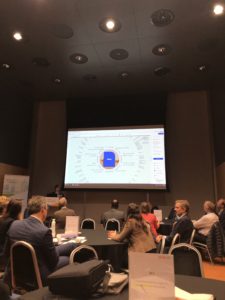 After a short lunch break, we returned to the auditorium to attend the plenary Integrated leaders forum; and this time we had interesting feedback from the young professional leaders representing the Industry leaders forum, City leaders forum and Utility leaders forum by the names of Annesline, Faisal and Asle. During this session, it was emphasised that young professional people shouldn’t shine away from such opportunities and they should be more involved in leadership programs such as this. This was followed by a speech by the Director Genereal of the Department of Human Settlements,  Water and Sanitation in South Africa; Mr Mbulelo Tshangana.

Eventually, the AIWW was officially opened, and it was time for the AWARDS to be presented to individuals who have come up with innovate water and sanitation solution- globally. This opening ceremony ended with a discussion on young water leaders emphasising their role, importance and recognition as key stakeholders to drive sustainable development forward.

We departed Rai and went to Scheepvaartmuseum, where we enjoyed South African entertainment and Asian and Italian snacks.  It was a great time to mingle and actually see the museum and that was it for the day.