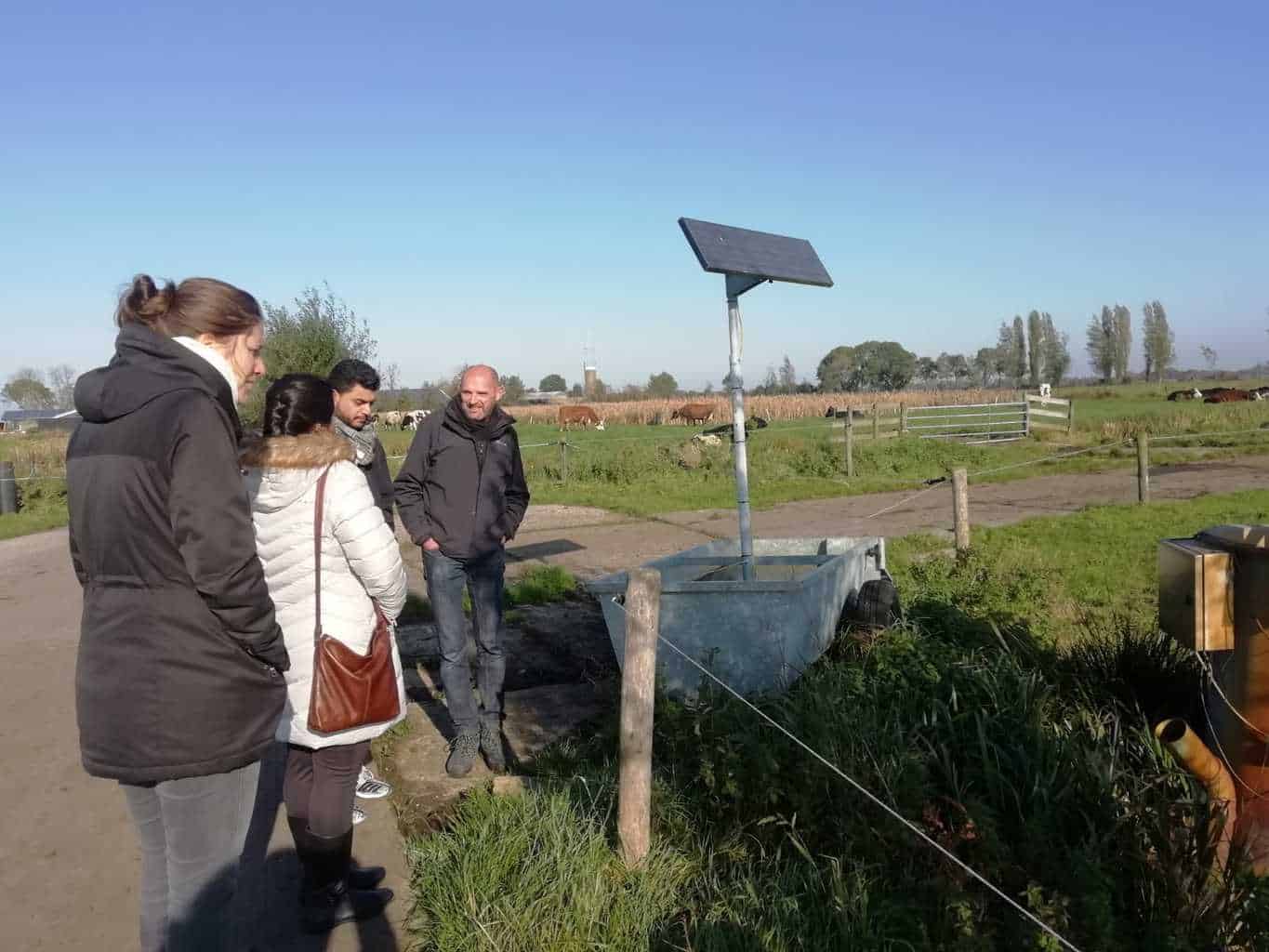 All work and no play, makes Jack a dull boy. All play and no work, makes Jack a mere toy. It was all work and no play on day 6 as the teams continued to work on their cases, some had to go back to the drawing board and refine ideas after some feedback from the supervisors, while other teams began putting flash to their skeletal ideas. The working place for today was Dizzy’s, but teams Green and Purple continued working at IHE Delft Institute of Water Education where they were meeting some experts to help in dressing up their respective solutions. Team Yellow visited Peatland Innovation Centre in the village of Zegveld and were welcomed by Erik Jansen (Projectleader at the Knowledge Program Soil Subsidence) in the Netherlands, who then explained the challenges and solutions of Peatland management. 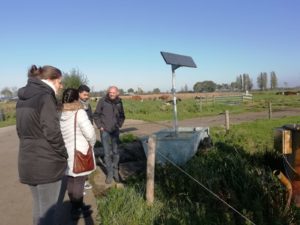 Team yellow during their site visit at the peatlands 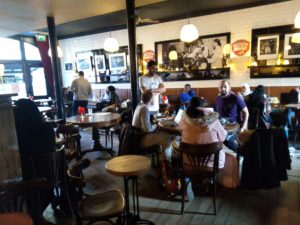 Participants working at the Dizzy

Team Orange had a skype meeting with the case owner, in which they exchanged some ideas and questions on their case, and almost gave up on their potential solution after some confusion during the discussions. One can feel the tension and stress building up within teams as the deadlines and the finals draw closer.