‘Holland House’ in the theme of water during the Olympics in South Korea! 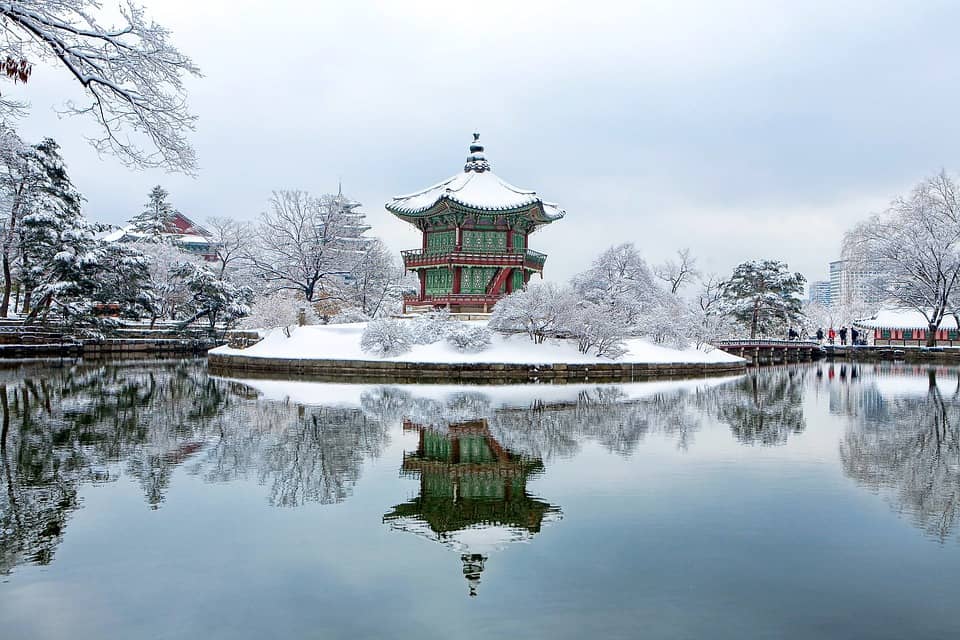 ‘Holland House’ in the theme of water during the Olympics in South Korea!

The Holland Heineken House is the place to be for the Dutch during Olympic events. This year a special water theme is created on 10 February, because .. Wetskills will have its finals there. With special guests Prime Minister from the Netherlands Mark Rutte, special water envoy, Wetskills Ambassador Henk Ovink and interim vice-Mayor of Amsterdam, Eric van der Burg, the teams will present the out-of-the-box ideas.

Focus on cooperation and continuation: WetsNext
The cases of this event are focused on cooperation between the South Korean and Dutch water sectors, see case overview. Most of the cases are provided consortia of both a Korean and Dutch organization. The partners strive to deepen the relations between the sector in both countries. This tailored programme is elaborated with partners Hongik University, Embassy of the Kingdom of The Netherlands in Seoul and Korea Water Forum.

Follow us!
With the world looking at the Olympics, Wetskills will also pay attention to spread the gained experiences. Follow our Social Media and the daily blogs.