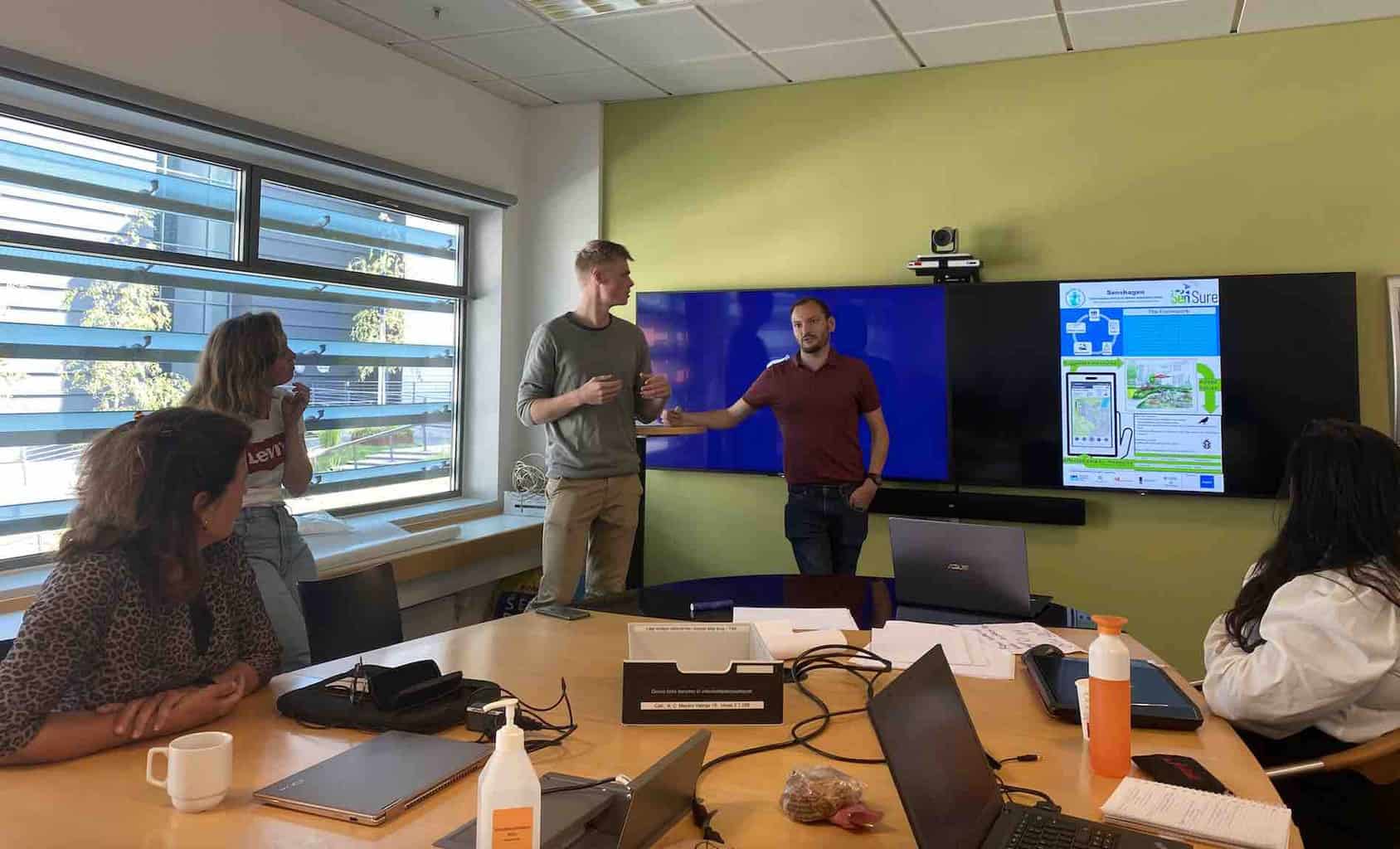 We are very close to the deadline day… So, we are all a bit stressed out. Today we had our pitch and poster rehearsal. Well, I am not sure whether it was a rehearsal or not, because tomorrow we are supposed to have a rehearsal as well, so I am still a bit confused about that. But let’s just call it a rehearsal for now. 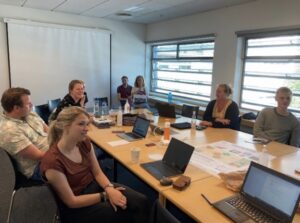 Before we started, the rules were explained to us. If we wanted to give feedback to a group, we had to give constructive criticism. That would not be that hard, because the posters and the pitches of every group were quite nice. But I guess you can read that tomorrow/Thursday in the blog😊 (on Thursday we have our presentation day and since somebody is going to write a blog on that day as well, I suppose a poster might be included in that post). But as all the Wetskills activities, the whole group was able to combine seriousness with laughter. 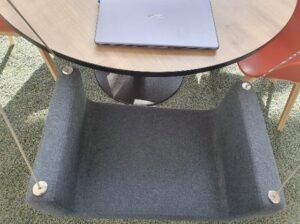 After the feedback, we continued working on our poster, pitch, and paper. We still had a lot to do, and it was only 1… Not enough time left in a day or too much time? Anyways, lunch really helped to get our energy level up again, and I think we had a quite productive day. I practiced my pitch, walked around the university, sat on a cool swing with my laptop, and tried to remember it by heart.
At the end of the day, we reviewed each other’s work, and decided that it was time for us to go home.

We went for a typical Danish dinner at Magnus his place. The only one of our case group that is a Danish citizen. The dinner itself might 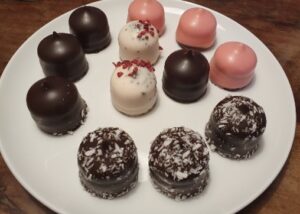 not been very Danish (we had chili sin carne), but the dessert was Danish. As a dessert, we had Flødeboller. In the Netherlands we have a similar treat, called zoenen, but this Flødeboller was better. The cream that is inside the pink and white Flødeboller had a nice flavour. I would really recommend it when coming to Denmark😊