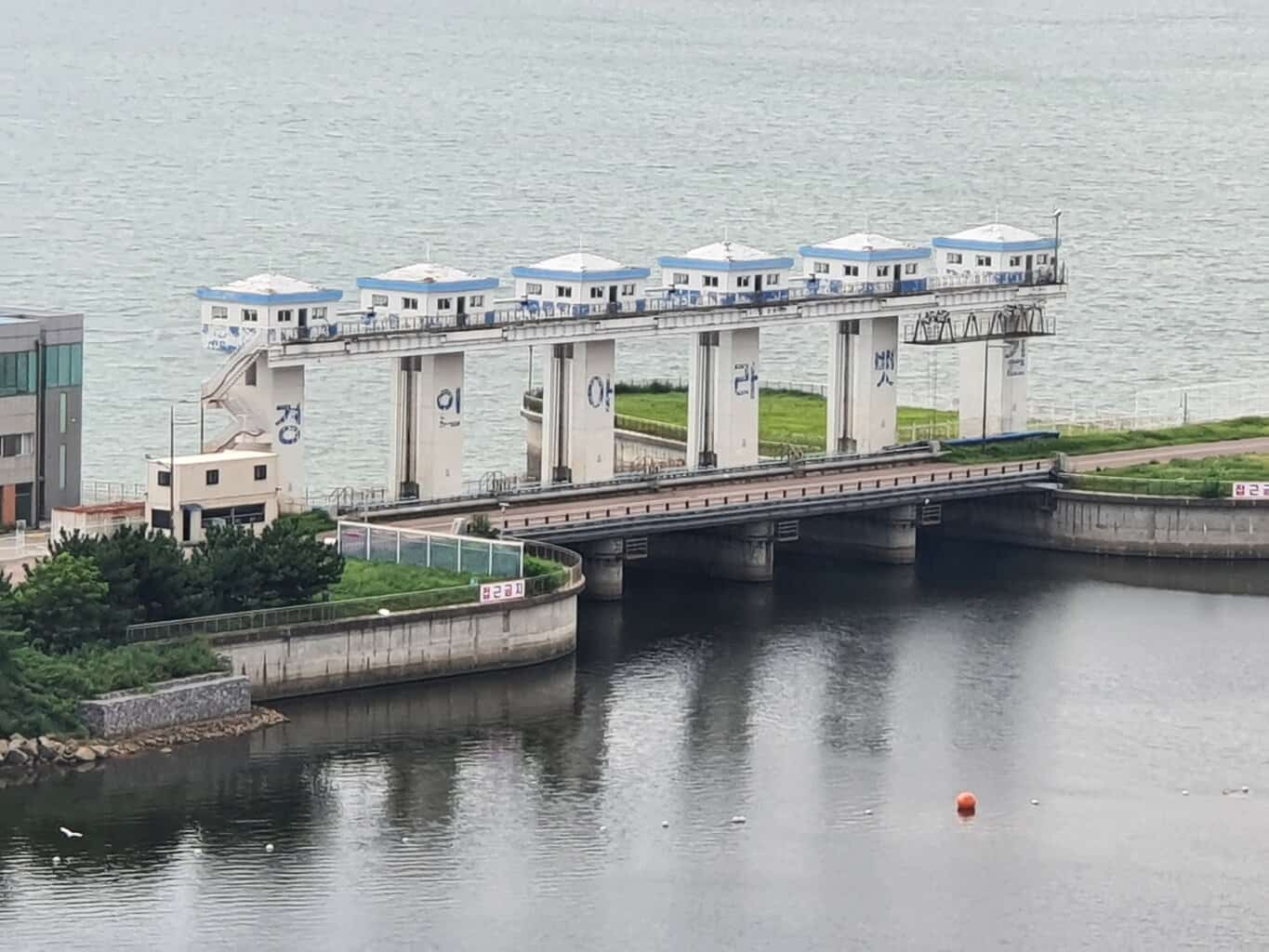 Today, we visited the tidal power plant and the Gyeongin Ara Waterway managed by K-water. 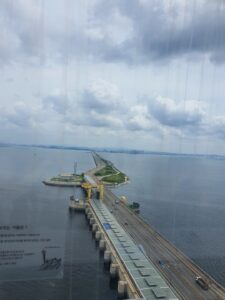 First, we visited the Sihwa Lake Tidal Power Plant and listened to a brief seminar about the Sihwa Lake Tidal Power Plant. Tidal power generation is a power generation method that produces electricity with a water turbing generator by using the water level difference between the open sea and the inland sea that occurs twice a day at high and low tide. 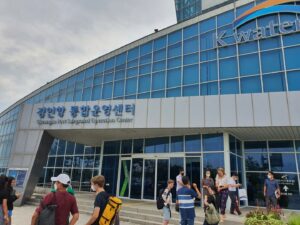 Next, we ate seafood kalguksu for lunch nearby and moved to Incheon Ara Waterway.  Here, too, we listened to a brief seminar on the Ara Waterway. The Ara Waterway runs through Seoul, Gimpo, and Incheon. The stream of water that starts from the Ara Hangang Gate near the Haengju Bridge passes through Gimpo City, passes through Gyeyang-gu, Incheon City, and goes to the sea through Seo-gu, Incheon City. We were able to see Ara waterFalls, Eco-Park and Marina while passing the Ara Waterway by bus. It was nice to see the beautiful view of the Ara Waterway and useful places in it. When I heard the story of the Ara Waterway Project, a successful project that eventually connected the Han River and the West Sea through several attempts, I thought that I should also work hard to achieve successful results even if I encountered difficulties.